“Me and Earl and the Dying Girl” receives high praise 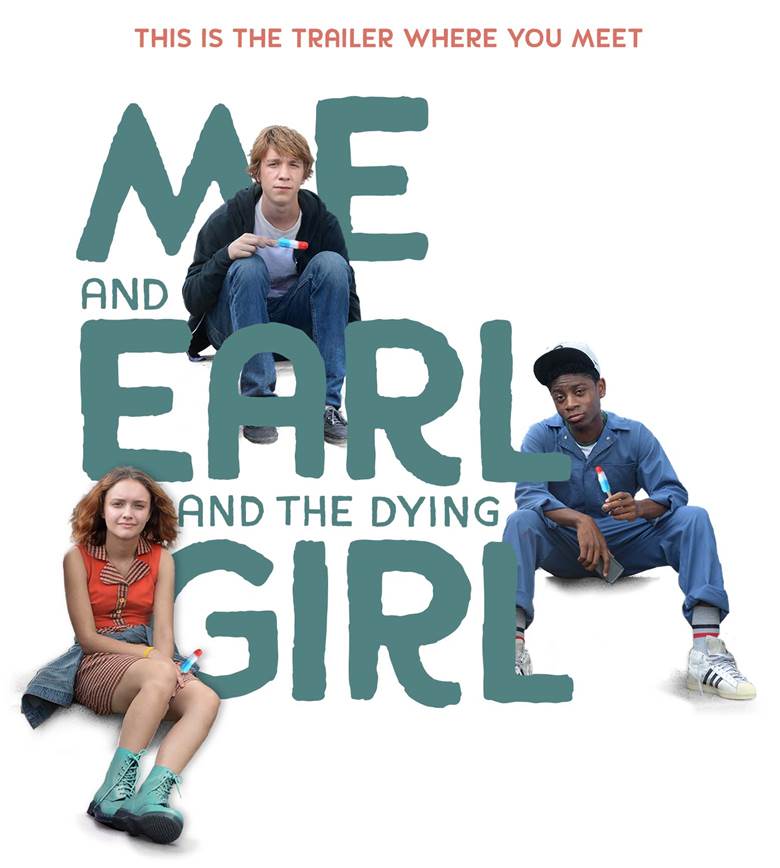 Quirky, hilarious, and surprisingly unique, the book-to-movie adaptation of “Me and Earl and the Dying Girl” garnered a widely positive response from audiences all over the country with its release on Friday, June 12. The comedy-drama won both the Grand Jury Prize and the Audience Award at the 31st Sundance Festival and was praised by critics for its clever and charming combination of humor and tragedy.

Protagonist Greg Gaines (Thomas Mann) is an awkward and self-loathing teenager in his senior year of high school when he learns that Rachel Kushner (Olivia Cooke), a fellow student and once-childhood friend, has been diagnosed with leukemia. When he is urged by his parents to befriend her, the two begin to share each other’s company- first reluctantly, and then earnestly, as they become true friends. The friendship that follows- between Greg, Rachel, and his fellow filmmaker Earl (Ronald Cyler II), is one that changes him-and the audience- forever.

The story started as the debut novel of budding author Jesse Andrews, who based the characters and the plot off of people and events in his own high school. It was first published on March 1, 2012, and received wide critical acclaim. Holding true to its roots in Andrews’s childhood and teenage years, the shooting for the scenes took place in Andrews’s home town in Pittsburgh, sometimes even in rooms of his childhood home.  Bringing the story back to where it began added another touch of authenticity to the movie.

After countless similar “teen cancer tearjerkers” such as “The Fault in Our Stars,” my hopes were not particularly high for this adaptation of  Jesse Andrews’s popular young adult novel. However, I was surprised to find myself absorbed in the unexpectedly humorous and beautifully scripted story, which didn’t rely on wallowing in misery and angst to bring tears to viewers’ eyes. Brilliant actors and comedic moments gave life to the plot and illuminated a profound message about life that I had not expected from this movie genre. I was impressed by the refreshing lack of cliches and the touching characters, who caught my attention at the beginning and held it until the end.

With occasional notes of tragedy and humor, the award-winning adaptation captivated watchers with its unexpectedly funny and whimsical take on the familiar coming-of-age plot line. Director Gomez-Rejon and writer Jesse Andrews combine witty banter and irresistible characters to demonstrate clearly their understanding of the mess and confusion in being a teenager. “Me and Earl and the Dying Girl” is poignant without unnecessary flare, charming but not overdramatic, and overall a worthwhile watch for a few tears and even more laughs.