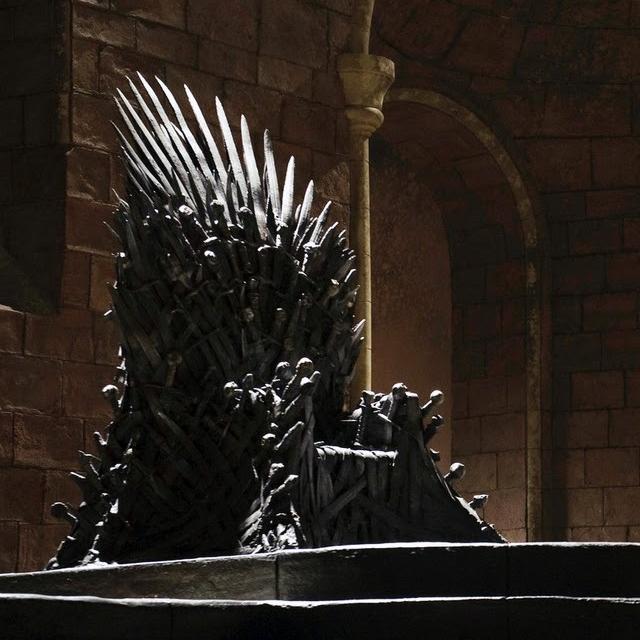 Photo by Wicker Paradise on tumblr

This season of Game of Thrones ended last Sunday, June 14th, with the 10th episode of the season, Mother’s Mercy. As far as storylines are concerned, the episode covered all seven of this season’s plots: Danerys and Tyrion in Meereen, Jon Snow and Sam Tarly at the Wall, Queen Cersei in King’s Landing, Jaime and Bronn in Dorne, Arya and her work for the Many-Faced God, Sansa, Theon, and Brienne in Winterfell, and also, briefly, Stannis Baratheon and his attempt to capture Winterfell.

It is important to note that the show is now deviating from the books, and the writers are continuing the story as they see fit because George R. R. Martin has not yet published the next part of the story. However, the writers haven’t been 100% true to the books anyways, but from now on they do not have anything to guide them. The finale attempts to wrap up some of the loose ends from the books, however, by ending a couple of the new storylines.

In typical Game-of-Thrones style this episode has it all. From bloody deaths to full frontal nudity, I doubt that the fans were left wanting anything more, and possibly a lot less. The episode ended with a very shocking death for the non-book-readers, and it left me wondering about the future of Westeros. I hate to end with a “watch the episode to find out” line, but I’d rather not spoil the ending for those that want to experience it real-time.