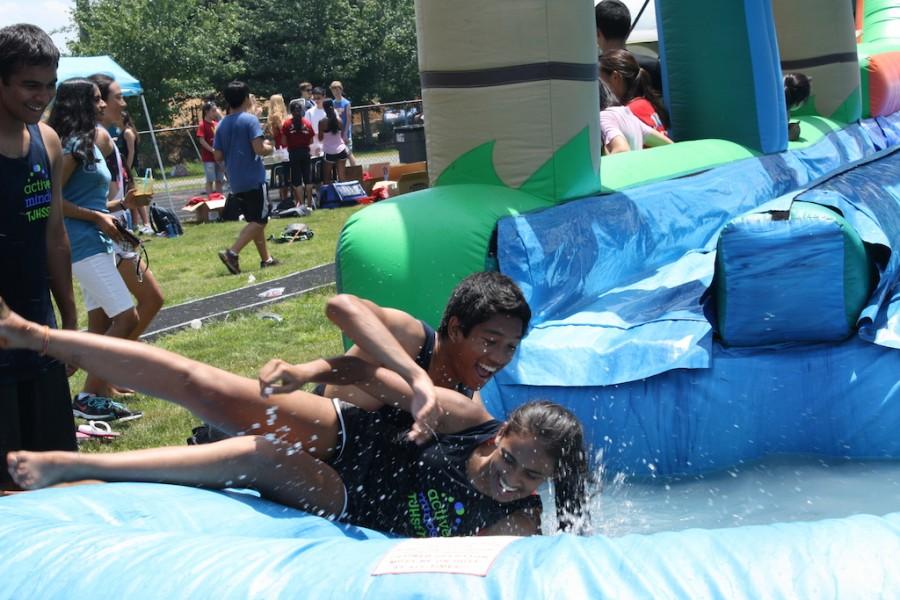 As standardized testing finishes up and the school days dwindle to an end, Jefferson celebrates the start of summer with the annual Jefferson Day (J-Day) festival. Clubs like Jefferson’s Model United Nations, Namaste and Amnesty International have the opportunity to fundraise for the upcoming year by selling goods or services. In addition, sports teams like Jefferson crew and Jefferson football hosted athletic competitions to fundraise and recruit for the next season.