Music in Motion: How soundtracks fuse music and film into one 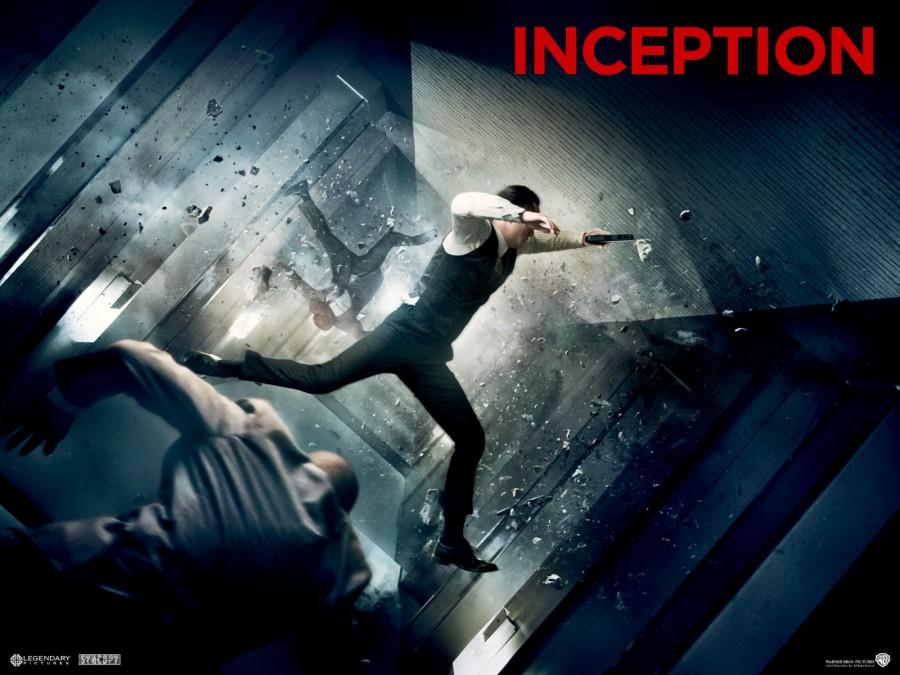 Summer is right around the corner. Besides the trips to the beach, 14-hours of sleep and frequent attempts to be productive, summer is also the time for movies–lots of them. The quality of a film is often evaluated on the performance of the cast, the storyline and the cinematography. However, sound, as it turns out, also plays a vital role in shaping the atmosphere of the film. Movie soundtracks add one more sense of perception, providing an emotional depth and intimacy between the director and the audience.

As a frequent listener of film soundtracks, I decided to showcase a few of my favorites for the ones who are not yet familiar with the particular type of music or those who cannot decide the one out of numerous albums that they want to listen to.

“A Single Man,” starring Colin Firth and Julianne Moore, is a 2010 film directed by Tom Ford, a fashion designer more widely-known as the previous creative director of Gucci. The film is unique and dreamlike, almost as if I was watching a 90-minute advertisement of a high fashion brand. Set in the United States during the height of the Cold War, the film chronicles a day of a college professor played by Firth. The soundtrack of the film is composed and produced by Abel Korzeniowski, a Polish composer known for directing the soundtracks of “W.E.” and the 2013 production of “Romeo & Juliet.” The soundtrack adds life to the film, with the skillful synchronization of the orchestra accentuating the mysterious and aloof presence of the main character.

Two of my favorite tracks in the soundtrack, “Stillness of the Mind” and “Becoming George,” incorporate various classical instruments, such as violin, flute, piano, and harp, to bring out the enigmatic and nostalgic nature of the film. The soundtrack may be suitable for those who wish to briefly escape from heart-pounding electronic music and settle in for a calming respite.

“Gone Girl” is a movie adaptation of a bestseller novel written by Gillian Flynn. David Fincher, who received acclaim for his production of “The Social Network,” directed the film. In “Gone Girl,” Ben Affleck and Rosamund Pike starred as a married couple in a fragile and dangerous relationship. The soundtrack for the film was produced by Trent Reznor and Atticus Ross, who had worked collaboratively with some of Fincher’s previous films.

The soundtrack, which won the Grammy Award for Best Score Soundtrack for Visual Media, acts as one of the primary factors of adding intensity into the film’s scenes. The electronic sounds that fill the background of the tracks deliver a strange mix of anxiety and caution. Aside from the film’s primarily cold and dark atmosphere, the soundtrack gives the audience a discomforting feeling that forces them to doubt the true intents of the characters.

Composer Hans Zimmer and director Christopher Nolan’s collaboration has continued for years. For Nolan’s productions of “Inception,” “Interstellar,” and “The Dark Knight,” Zimmer composed the soundtracks for the films, bringing out their intriguing worldviews. Out of the series of his soundtracks, one of my most memorable compositions is the soundtrack for “Inception.”

The film, released in 2010 and featured many well-known actors including Leonardo diCaprio and Marion Cotillard, introduced an innovative concept of constructing dreams inside dreams to change a person’s character and intent.

The soundtrack complements the irrational, mystic, and innovative aspect of the film. It introduces a variety of genres, blending modern electronic sounds with an orchestra. Tracks such as “Time” seem to captivate the audience into the film, as if they are the ones being induced to the film’s story like a dream.