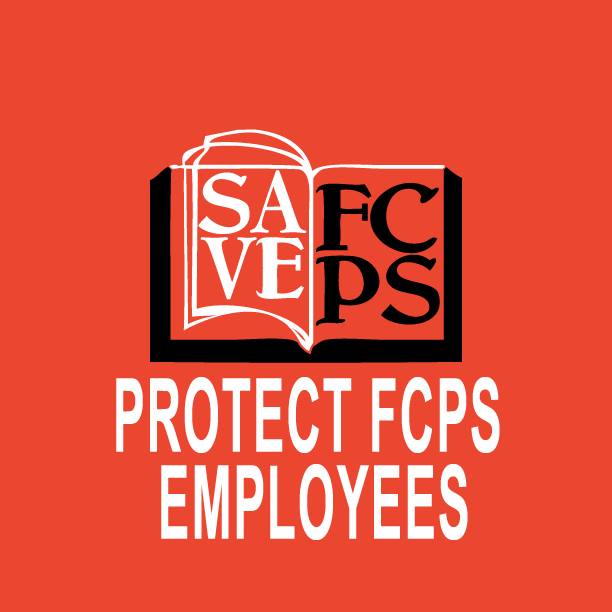 The campaign #saveFCPS aims in gain attention of Fairfax County Board of Supervisors in order to pressure them to fully fund FCPS.

With the recent #saveFCPS campaign launched by Fairfax County Public Schools (FCPS) Superintendent Karen Garza, we were surprised to see that FCPS would face a $7 million deficit in fiscal year (FY) 2016. Where is this $7 million deficit coming from, and how are we going to deal with it? We decided to look into the FCPS and State of Virginia published budget documents for FY2016 to find the root of the problem.

FCPS has an approved budget of $2.6 billion for FY2016, with a 2.2% increase from the FY2015 budget. The problem is that FCPS has grown by more than $54 million, and even though Fairfax County has increased funding to FCPS by $57 million from FY2015, the county is still $14 million short of the amount that FCPS requested in their FY2016 advertised budget.

In order to help FCPS, however,  the Virginia General Assembly amended the state budget to provide another $9.9 million to FCPS and this helped offset the County shortfall. This $9.9 million was provided both through increased revenue from the state (money given to FCPS) and also through decreased expenditure requirements (in this case the VA retirement system rate). However, due to other increases in required expenditures, mainly School Board Salaries and Spring Enrollment and Demographic Updates, FCPS faced a deficit of more than just the $14 million County shortfall, and even with the $9.9 million adjustment by the state, FCPS still faces a $7.6 million shortfall for next year.