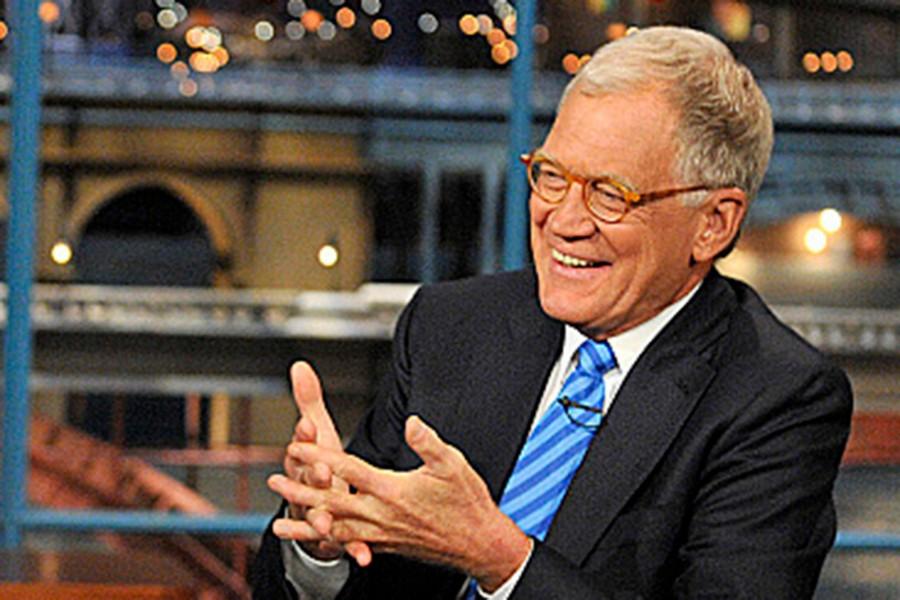 The "Late Show with David Letterman" will air for the last time on May 19. Letterman is known of completely changing comedic television.

I first discovered David Letterman when I was 13-years-old. I was channel surfing, my finger automatically pressing the up arrow on the channel button until I heard something that could capture my attention. Suddenly, I heard laughter. Curious about what could be so funny, I immediately stopped pressing buttons on the remote and simply listened to what the man on the screen was saying. I heard Letterman tell a story about a Super Bowl commercial, a segment that soon became one of the most popular segments ever, and I was immediately hooked.

Over the years, I have continued to watch every segment of David Letterman I can get my hands on; and I was amazed.

Tonight is the final episode of the “Late Show with David Letterman” and  the end of an era. After 33 years, David Letterman is ending his television career, leaving a subversive legacy behind. The truth is, while to some Letterman may simply be another comedian among the rest who seem to litter every channel of our television, Letterman was the visionary behind modern comedy television and will continue to inspire future comedians for generations to come.

His “Late Show” monologues are still the gold standard. His Top 10 lists are some of the most hilarious and long-lasting gags on comedy television. His irony and self-depreciating nature only added to his charm and intrigue. Most importantly, even when younger, fresher talent surfaced, Letterman remained the focal point of late night television.

Letterman took interviews seriously, asked real questions, and actually listened to the answers. He rarely fawned or let his guests of the hook. He poked their sensitive sports and cut through the phoniness. When he interviewed politicians or newsmakers, he was informed on the issues, even passionate. He was genuinely curious and talked to ordinary people  — kids showing off their science projects, dog owners with pet tricks.

Over the years, fans of Letterman have watched watermelons drop off roofs, Madonna on horseback, tributes to cops and firefighters, Mayors Rudy Giuliani and Mike Bloomberg, endless laments about oft-miserable Mets and Knicks, and of course the beloved Central Park squirrels.

Letterman has handled several career and personal dramas. He spectacularly helped guide us through 9/11, one of the greatest national traumas America has ever seen. For the past 33 years, Letterman has been a guide and a constant light that Americans could watch each week, and his legacy will continue long after he leaves the show.

Tonight, When Letterman takers the stage  and gives the nation that gap-toothed grin one last time, an era will truly be coming to an end, but a legend will live on.