Does race matter at Jefferson? 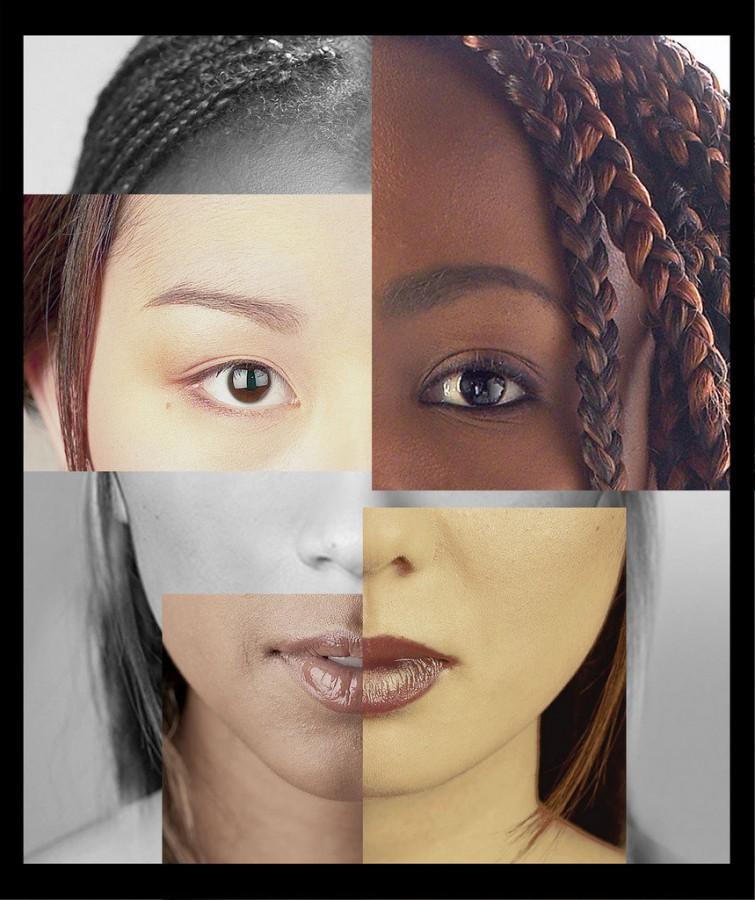 “In a school so full of minorities, like Jefferson, it would be absurd to say that race isn’t noticed, or is completely disregarded.  However, it plays a pretty small role in the students’ lives.  People don’t really stigmatize based on race as much here, or make friendships based on your skin color.  There are always going to be the outlying incidents, but in general, Jefferson is a very open community.”

“I think race matters a lot to our community, probably more than it would appear upon a first look.  I recognize that this matters to a lot of people, independent of their personal race.  We all recognize that this is a problem that affects the larger community, so we want to begin by helping to fix race problems in the Jefferson community.  Every time people create clubs and programs trying to close the gap and help minority students find an interest in STEM, it gives me hope and reminds me that this is still an important issue we are all trying to solve.”

“Personally, I don’t really think race is a big issue here at Jefferson.  I know I’m black; I get teased by my friends once in a while, but it’s nothing bad, it’s nothing insulting, it’s nothing that would hurt me personally.  I feel in Jefferson as a community, we do respect each other’s races, because we have such a diverse student body.  I don’t think that there’s anything really pressing that’s happening here at Jefferson that we need to fix because the environment provided by both the teachers and students is great here.”

“I think that with all the high achievers at Jefferson, race really doesn’t matter in the environment in our community.  Everybody is so focused on bettering themselves and improving their own academic standing, that race just isn’t an issue.  Additionally, Jefferson is such an open community, that we’re accepting of just about everything.  While a greater diversity would be beneficial, the people should admitted into Jefferson based on merit.”

“Race always matters.  Whether or not we realize it, we are affected by race in every single human interaction we have.  We have been socialized in a racial world, and thus our interactions with others are inherently affected by subconscious preconceptions.  The way race specifically applies to the Jefferson community is in its diversity.  Though Jefferson’s diversity adds to the colorful community, it can also allow us to presume that we’ve solved the Race Problem, and that race-related issues are no longer present at Jefferson.  As a result, students are generally blind to the charges that are associated with certain words, phrases, and stereotypes.  Ultimately, students lose racial empathy.”