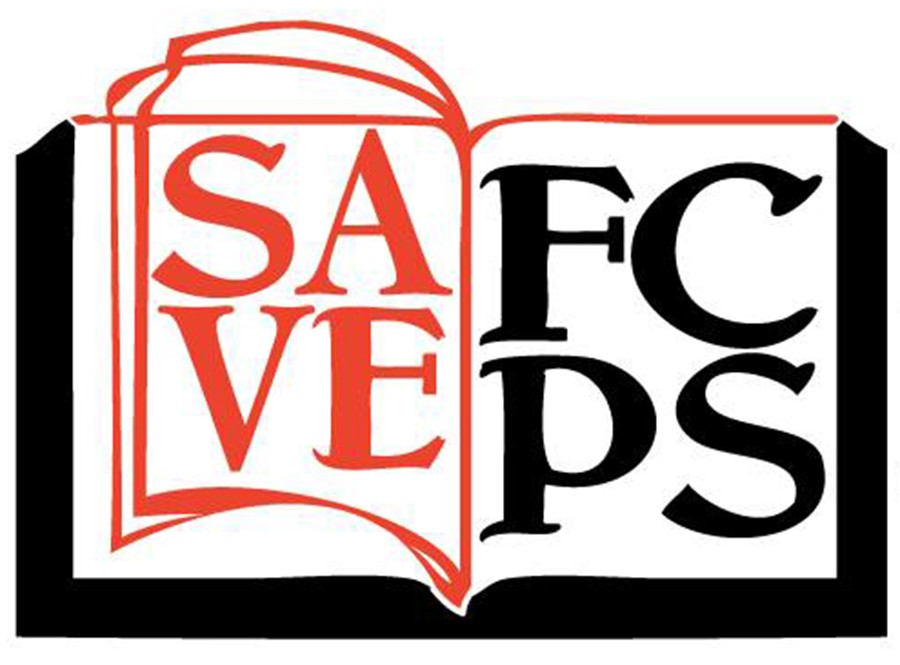 On April 26, Superintendent Karen Garza released a press statement informing residents of Fairfax County Public Schools (FCPS) that their school system is in dire need of financial assistance. Over the last seven years, FCPS has been forced to eliminate 2,715 positions and cut $500 million in funds while simultaneously increasing their student population with over 20,000 new students. In Fiscal Year (FY) 2016, FCPS will be forced to cut an additional $55.4 million.

In her press release, Garza encouraged the public to use #saveFCPS to spread awareness and encourage the public to find solutions to the dilemma that the county is currently facing. Garza also issued the press release to remind the students and parents of FCPS that the new deficit will affect them as program funding across the county will be restricted in the upcoming school years.

“The entire Fairfax County community has a critical decision to make,” Garza said, in her press release. “Either we invest the necessary funds in our students and schools, or we will have to work together to decide what to cut- and we cannot cut our way to excellence.”

Many believe that this lack of funds for FCPS will have a domino effect on the county. Not only will the funds force the county to make some tough decisions on which programs to discontinue, but teachers, who have not received a raise in seven years, will consequentially leave FCPS for higher paying counties as FCPS’s prices are no longer competitive. As a result, businesses will be less likely to move into the area if they believe that the school system is suffering and falling in the ranks.

Through social media, many local residents have been advocating for increased turnout in the elections on June 9, in which Board Members for FCPS are elected to office. In addition, students, parents and teachers alike have adopted the hashtag #saveFCPS to both further publicize Garza’s statement and raise awareness necessary to diminish the $100 million deficit.

Others, on the other hand, think that the new FCPS debt is something that can be resolved by the board members without community involvement. “My initial reaction to the press release was that it was overdramatic,” junior Kiran Girish said. “FCPS is one of the best funded school systems in the nation with some of the smartest faculty and students, and Karen Garza makes it seem like our schools will cease to exist.”

While Girish’s opinion may be supported by years of positive trends among national ranking for schools in Fairfax County, Garza, along with many others, tries to convince in the press release that these trends will no longer continue if programs and teachers are cut due to poor funding.

“The deficit, although worrisome, is a cyclical part of the budget making process and will be resolved in time,” Girish said. “Deficits occur when money was not properly allocated in the first place, and budgets cannot rotate around one focal point such as education, but rather many integral parts of a community.”