Class of 2011 graduate passes away 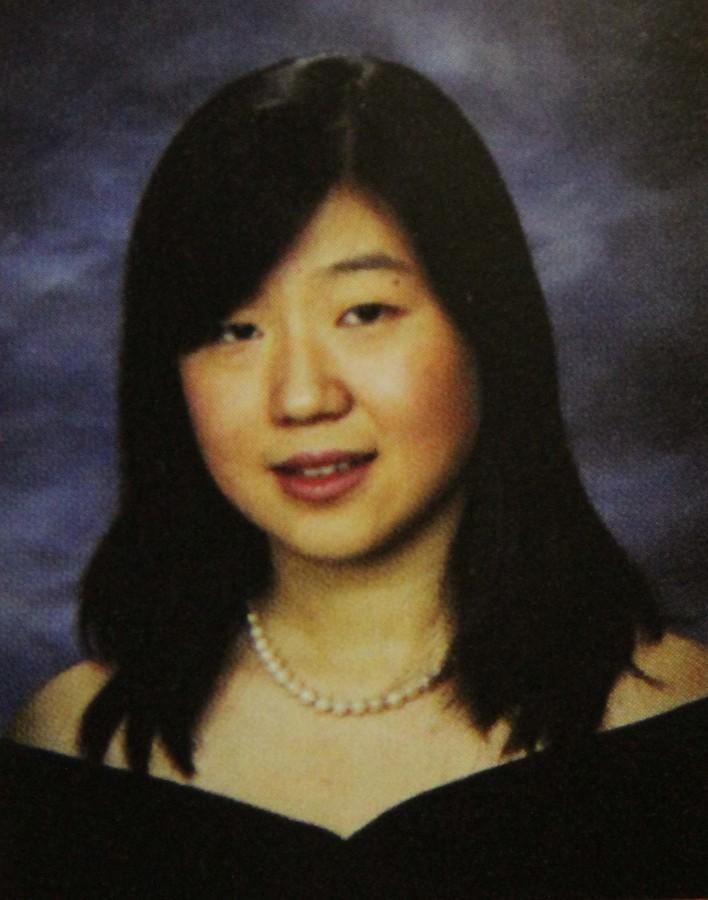 On March 3, Jefferson Class of 2011 alumna Lisa Yang passed away in the Memorial Hospital of South Bend in South Bend, Ind. Yang was a senior at the University of Notre Dame, where she studied finance in the Mendoza College of Business.

A native of China, Yang also lived in Illinois before moving to Virginia. At Jefferson, Yang was an active member of the Public Forum debate team. She qualified to compete in the National Catholic Forensic League (NCFL) national debate tournament as a junior, and she held the position of team co-captain as a senior. Yang also served as a team leader for Science Olympiad during her senior year.

“I remember Lisa as a warm, kindhearted friend who was always willing to listen or lend a hand,” Jefferson Class of 2011 alumna Alvina Jiao, who is currently a senior at Princeton University, said.

At Notre Dame, Yang was involved in the Student International Business Council (SIBC), an organization that increases student awareness of international economics and business through projects and education. Yang also found other outlets to pursue her interest in finance, such as working for Abbott Laboratories as an IT business systems analyst and for Fidelity Investments as an equity research summer associate.

“I remember Lisa being extremely hard working and talented,” Jefferson Class of 2011 alumna Trami Pham said. “I remember her always having a very infectious smile and laugh.”

A memorial service for Yang will be held at Notre Dame the week of March 16.

“Whether we were at the Homecoming dance or struggling through our senior research projects, Lisa never failed to bring joy into our lives,” Jefferson Class of 2011 alumna Ramya Kollu, a senior at the Pennsylvania State University, said. “The TJ alumni community has been as supportive as ever during this difficult time. I’m grateful to have people who also knew what a great person Lisa was.”