“The Lazarus Effect” has no scientific basis 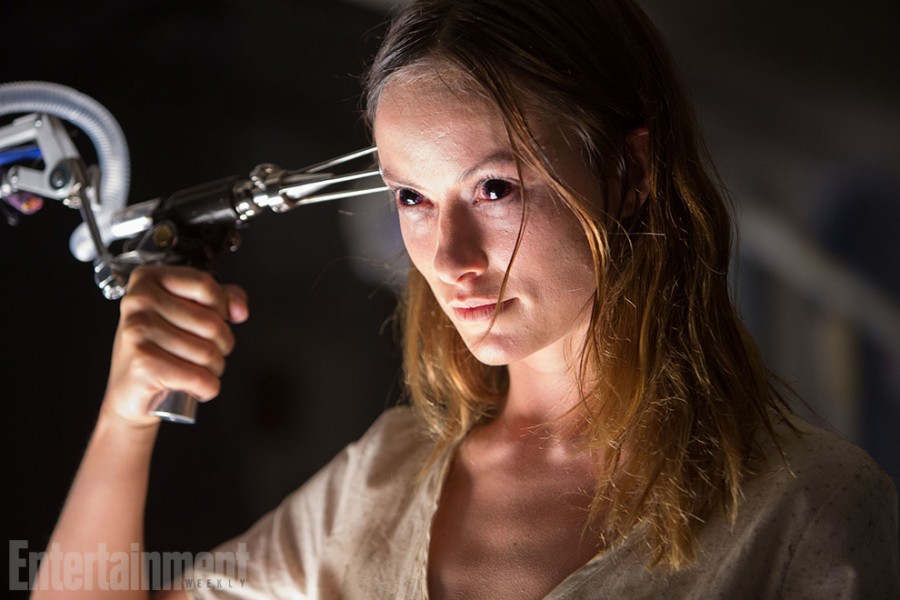 Expectations were high for the horror movie “The Lazarus Effect” when it hit theaters on Friday, Feb. 27. After proving themselves masters of the horror genre with their previous franchises “Insidious”, “The Purge”, and “Sinister”, Blumhouse Productions had a lot to live up to. While “The Lazarus Effect” met expectations in some ways, most audiences agreed that the movie was not as good as they had anticipated.

“The Lazarus Effect” details the findings of a research group who have succeeded in bringing the dead back to life. The main characters, Frank (Mark Duplass) and his fiancee Zoe (Olivia Wilde), lead the team through several successful trials on dead animals with their serum, code-named “Lazarus”. before deciding that they are ready to reveal their findings to the world. When the dean of their university orders their project to be shut down, the researchers take it upon themselves to continue their experiment on their own.

As inexperienced as I am with movies in the horror genre of film, “The Lazarus Effect” managed to draw me in right away with the interesting and likable characters, as well as a plot that seemed promising. I enjoyed the occasional touches of science fiction and its combination with the chilling if not scary effects. Olivia Wilde performed well enough as the loving heroine, but surpassed expectations with her tingling performance as the possessed, demonic version of the reincarnated Zoe.

However, that was as good as it got. Soon after the exposition, the well-constructed storyline was replaced by scores of cheap scares. The behaviors of the reincarnated patients had no scientific explanation, and seemed to be there simply to keep the action going. Rather than making me wonder about the implications of the movie and the results of the experiments, I was left feeling bemused and disappointed by the writers’ failure to provide a basis for the abundance of creepy and shocking scenes.

Despite the crew of brilliant, experienced actors and hooking introduction, “The Lazarus Effect” is uninspired at best, with half-hearted writing and plot. Though the film managed to sneak in a few good jump-scares and thrilling scenes, the concept that could have been chilling and unique does not live up to its full potential.