Why journalism is not a dying field 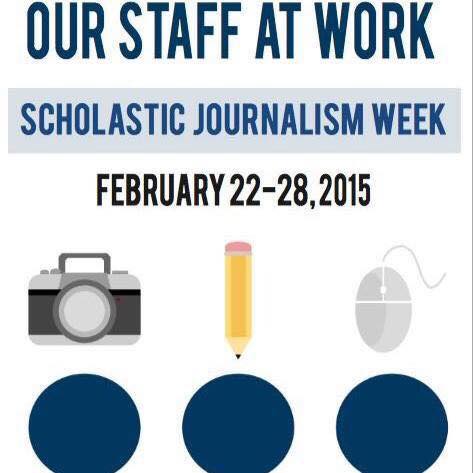 Every time the topic of college arises, there is always one student who voices their desire to major in journalism and embrace that industry for their career. Without fail, there is always one person who responds back stating that “journalism is a dying industry” and that they should find a different concentration. And while it true that certain industries fade with time, journalism will never be one of those fields. No matter how much the times change or the technology advances, human nature will cause the masses to remain curious and the journalists to keep investigating.

Over the years, journalists have witnessed and reported events ranging from World Wars and the Great Depression to presidential scandals and social revolutions. The industry has evolved from the yellow journalism of the 1890s to the muckrakers of the 1900s and the war correspondents of the 1910s, to finally becoming radio and television reporters in the 1920s and 1950s respectively especially through television shows such as the notable “Murrow boys.” Each time, they were told that their field would not be able to adapt, whether it was to the new style of writing or to the new technology. Yet each and every time, journalism adapted.

The fact of the matter is that journalism will always be a required field no matter the technology. Human beings want to be knowledgeable about the world, especially about people, places, and events that are either domestic or international and might affect their lives. Whether it is the threats of the Islamic State, better known as ISIS or ISIL, and the terrorist attacks in Paris and Copenhagen, or even the daily occurrences in the lives of the celebrities that our society follows so ineptly, journalism has a larger role to inform the hoi polloi than ever before.

Thus, while many call journalism a dying field and inform college majors of that field that they should find another occupation with better salaries or prestige that will be relevant a few years down the line, the reality is that journalism will be around for decades, and perhaps centuries, to come. Journalism satisfies human curiosity. Journalism informs the masses of the world’s events. Journalism is not a dying field, but an evolving one.