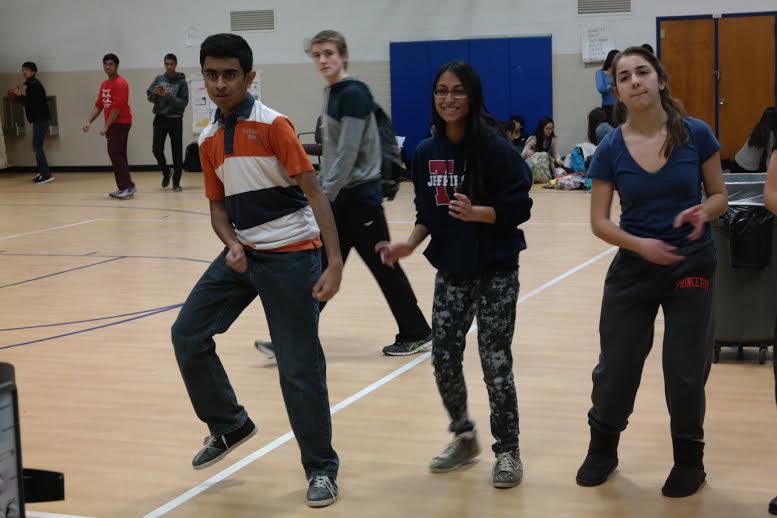 As catchy pop tunes play, a large circle of supporters forms around the four students bopping along to the beat. This was part of the Xbox Kinect JustDance tournament held throughout the Jefferson Active Minds club’s annual Mental Wellness Week.

The tournament was started in order to raise awareness for how exercise can help mental health.

“The objective of the JustDance tournament was to promote mental well-being through physical activity which in this case, was dancing,” senior Mehul Mittal, an organizer of the tournament, said. “We wanted to assert that physical activity doesn’t have to simply be running on a treadmill, but rather, it can be something like dance, which many people take enjoyment in.”

And many students did participate in the tournament. In fact, this was one of the challenges that the club faced when organizing throughout the week.

“The greatest challenge we encountered was having people show up in their actual allotted time,” Mittal said. “Therefore, the tournament after the first day really became open for all, which didn’t upset us because we wanted as many people to participate as we could get.”

The tournament was a fun way for students to get active learn how to incorporate physical exercise in their own lives.