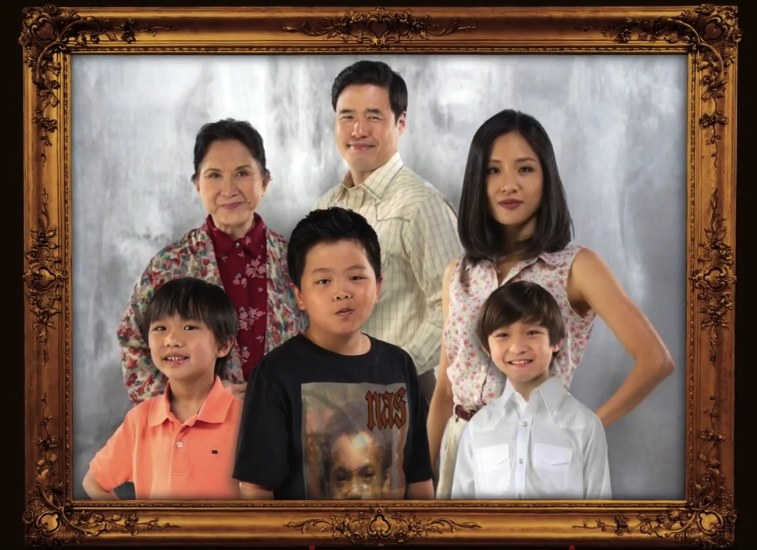 New series "Fresh off the Boat" featuring an Asian American family who moved from Washington, D.C. to Florida premiered Feb. 4.

Looking back, most popular television sitcoms featured a specific type of family. Whether it be “Full House,” “Thats 70s Show,” “Boy Meets World,” or even “the Middle” and “Modern Family,” the majority of television families are white, all-American folk that the producers felt would relate most to the viewing audience- not anymore. On Feb. 4, ABC released it’s first ever Asian-American family sitcom, about about an 11-year-old boy named Eddie who moved from Washington, D.C. to Florida in the 1990s so his father could find a better job, “Fresh off the Boat.”

The premiere of the television show marked 21 years since ABC had last experimented with the launch of an “Asian-American” sitcom, “All-American Girl,” starring Margaret Cho. The show only lasted a year, however, running from 1994 to 1995.

To make up for its lack of racial diversity on screen, ABC also recently released a series putting African American culture in the spotlight, titled “Blackish.” Like “Fresh off the Boat,” the new show aims to become relatable with the generation of non-white teens who feel more out of touch with their culture and ancestry than their parents do. Both shows feature the everyday life of someone of color, touching on nuanced aspects of race and life as an American immigrant that shows like “Full House” never did. For example, the protagonist Eddie, from “Fresh off the Boat,” worries about how the other kids at school will react to his traditional Taiwanese lunch when he arrives on the first day of school, and begs his mother to buy him “mainstream American food,” just so he’ll fit in.

As a second-generation Asian-American, just like a good majority of students at Jefferson, I found “Fresh off the Boat,” to have several parallels with my own childhood. Like Eddie, I had a fervent desire to fit in at school, and I distanced myself from my original culture and history because of it. In the show, Eddie talks about his love for hip hop and 90s rappers. Here, he is drawn to anything he can find that separates him from his original heritage, in hopes that he’ll be seen as “cool” like the kids he goes to class with.

The show itself is like every other sitcom. It features a family who has struggled to overcome an obstacle to make a better life for themselves. It even features a grandmother for comic relief. However, what sets this show apart from all of the sitcoms from the past two decades are its relatability and audience range. I believe that like myself, even non-Taiwanese immigrants or immigrant families will be able to relate to this hilarious show. I am also excited to see what the “Fresh off the Boat” producers come up with next.