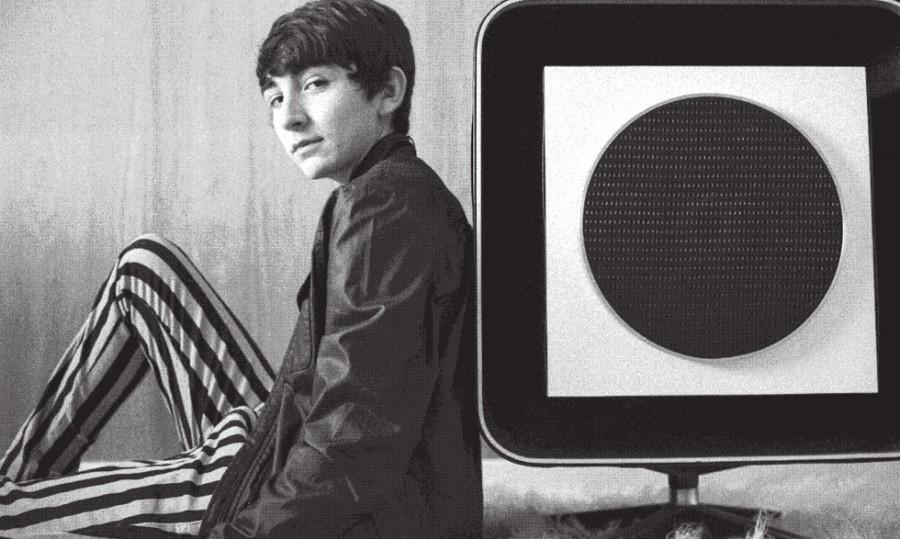 Teenybopper Dylan Gardner may not be on Top-40 Radio yet, but he could be there soon. The lead track on his album, “Let’s Get Started,” has more than 2.7 million plays on Spotify, and he is set to open for pop star Meghan Trainor at the California House of Blues. His youthful tone and upbeat music seems sure to make him the “next big thing.”

Gardner recently signed with Warner Bros. Records and released his first full album, “Adventures in Real Time.” Almost all of his music is cheery even the slower songs. The first two songs on the album, “Let’s Get Started” and “Heroes Tonight” are fairly catchy, but sound almost exactly the same.

The most soulful song on the album is “The Actor,” and Gardner actually does slower music very well despite the fact that most of his album has more of a party-music vibe. Through “The Actor,” Gardner demonstrates his vocal range and singing ability better than any other song on the record.

Most of the rest of the songs on the album, including “I Think I’m Falling For Something” and “With a Kiss” show off Gardner’s teenage innocence in a way that is fun to listen to—the songs are all full of life and hopeful.

Considering that he wrote all of the songs on the album himself, it would seem that Gardner is both a talented singer and a gifted songwriter. It will be interesting to see where Gardner’s career goes and what else he has to offer to the music world.

You can listen to Gardner’s album below through SoundCloud.