New Year’s resolutions should be realistic 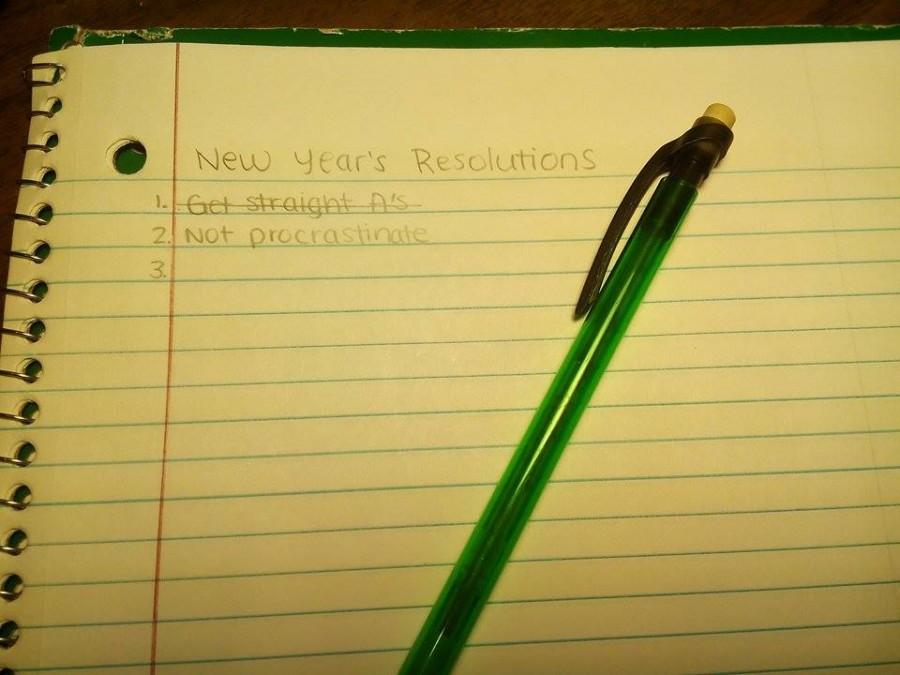 It’s sad to say that New Year’s resolutions are meant to be broken. People think, ‘It’s a new year; it’s going to be different. I will stop wasting time on the Internet watching cute cat videos.’ Then the next day, they return to scrolling through iFunny and Tumblr.

Take going to the gym, for example. In January, people focus on going to the gym before work. Then, people start finding excuses. Food is appealing. They are busy with family get-togethers. Plus, spending time at the gym isn’t usually very fun, so the amount of interest drops significantly. Their conscience prods at them, but it’s easy to brush off. The next January, the cycle starts over again.

Social media has pressured people to post their resolutions. Friends compare what they want the year to be. Then, in an effort to show that they are capable, people often set nearly impossible or too many goals for themselves. Really, with a busy life, there is no time at all to do something that’s not already in the daily schedule. Resolutions generally take awhile to actually achieve, sometimes even the person’s whole lifetime.

Most people don’t write down their resolutions on paper, and by the end of the year they forget about them. At the end of December, they’re making the same resolutions as the year before without realizing it.

Promising oneself to do something doesn’t necessarily mean that it will happen. Outside factors will serve as obstacles, whether it is losing weight or trying to spend time wisely. Overall, New Year’s resolutions are not kept. If people want to actually do something, they need to have one specific, big goal to achieve, and if they are not successful, then more work must be done in the following year to continue on that goal.