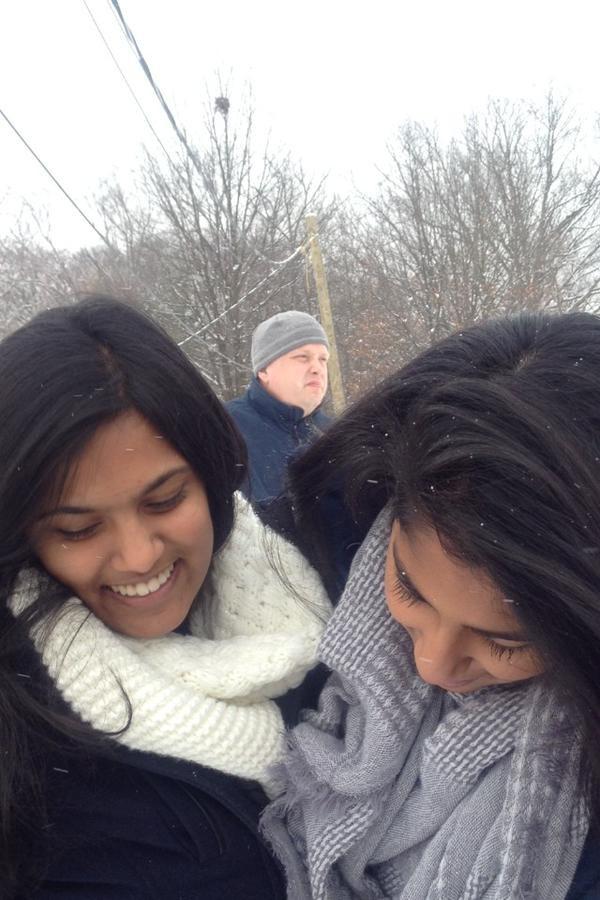 Last night, students hoped against all hope for a snow day. Weather reports were not favorable, as only an inch or so was predicted. A delay at most was expected. And, true enough, no snow day was given.

But many argue that there should have been. After already about 4 inches of snow on the ground, and many car and bus accidents and breakdowns, students have taken the internet by storm on social media sites like Instagram, Facebook, and especially Twitter. Fairfax county students have made #closeFCPS trend worldwide–even hitting number one earlier today, with creative and funny tweets and pictures as well as more serious photos of accidents on roads.

FCPS has issued a formal apology regarding opening school today, but in most students’ eyes, this does not excuse the injuries and accidents as a result of trying to get to school, especially in light of Fairfax County Government’s tweet implying that they disagreed with the decision.