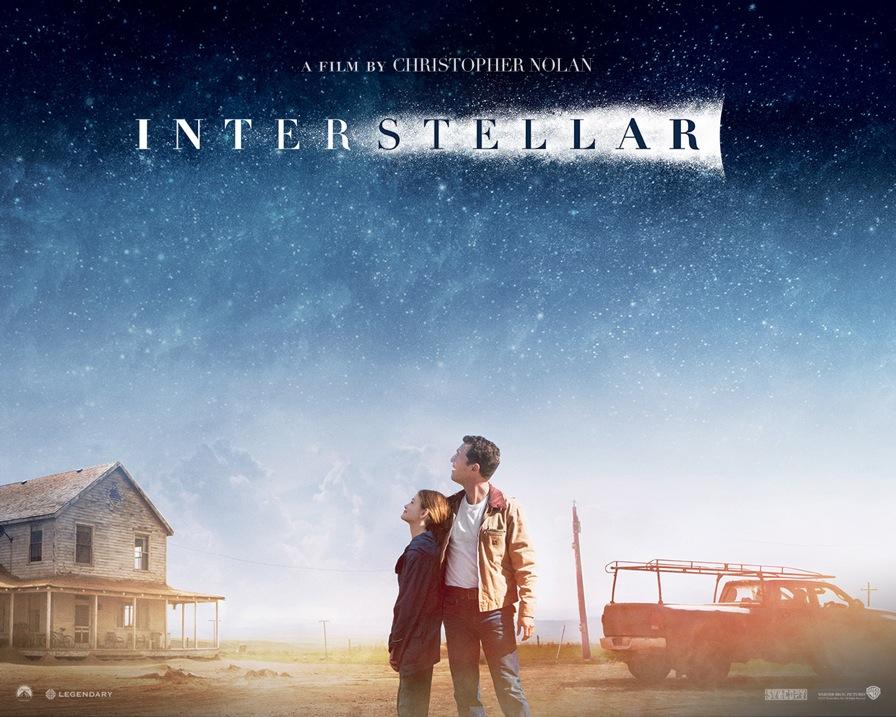 The film, “Interstellar,” begins with a brief reference to Murphy’s Law: “If anything can go wrong, it will.”

After the brilliance of “The Dark Knight Trilogy” and “Inception,” director Christopher Nolan’s highly anticipated film received similar expectations—either it was going to be great or disappointing. Fortunately, “Interstellar” contradicts the negative predictions of Murphy’s Law, introducing a revolutionary paradigm into Hollywood Scientific Fiction (SF) genre.

“Interstellar” is a film that correlates to Nolan’s extensive analysis and fascination of time and memory, which were shown prominently in a couple of his past films.The film narrates the story of Cooper (Matthew McConaughey), a former NASA astronaut, living in an apocalyptic Earth where dust storms disrupt everyday life and people suffer from food insecurity.

After an unexpected finding of the NASA headquarters, now a clandestine organization, Cooper becomes affiliated with its latest mission, in which he embarks on an indefinite journey into space with Amelia (Anne Hathaway) and other astronauts to find the ideal “Goldilocks planet” where humans could settle.

Unlike the general trend of Hollywood SF films, “Interstellar” brings complex scientific concepts into use. Beginning with the reference to wormholes, Cooper’s crew succinctly explains the significance of black holes, fourth dimension and Einstein’s Theory of Relativity to the audience. Although it is bizarre to see such solidly scientific concepts included in a mainstream Hollywood film, “Interstellar” takes an unusual and rather risky step and incorporates them perfectly with the plot.

In addition, the film magnificently depicts the strange and surreal atmosphere of the universe, including stunning visualizations of wormholes and black holes that were never before done. In fact, Kip Thorne, a renowned physicist and the professor of Theoretical Physics at California Institute of Technology, aided in the film’s unique craft of the universe.

Despite its emphasis on science, the film is far from being a glorification of scientific advancement and theory. In fact, it brings something completely opposite—the glorification of being “human.”

In a world where people have become too invested in the pragmatic usage of technology, “Interstellar” is a subtle recognition of bringing back one’s humanistic values, the only forces that “transcend time and space.” Even in the midst of scientific theories and space travels, the film urges the audience to look inward, where one could reflect on the past and one’s emotions.

Despite the almost three-hour long running time, “Interstellar” does not disappoint. In the end, the audience would not only be shocked by the stunning visuals, but also by the immaculate craft of the story that tells them something more introspective and inquisitive than that of an action-dominant SF film.