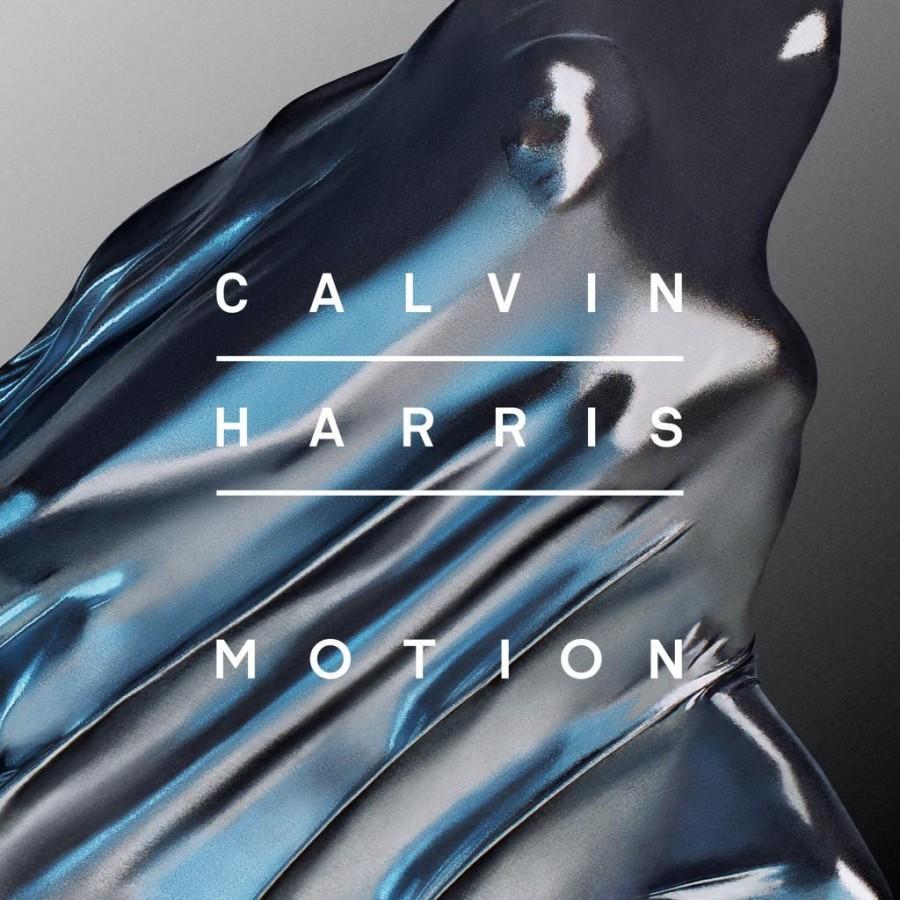 Calvin Harris' new album features songs which showcase his ability to experiment outside of his traditional musical style.

Before the release of his latest album “Motion,” on Oct. 27, Calvin Harris was known primarily for his top hit electro-house songs “Need Your Love,” “Summer” and “Sweet Nothing,” all falling in the same genre of synth-pop mixed with a lead vocalist. However, Harris has decidedly taken a new course in his musical career with the release of the album, as it does not conform to his previous hits.

Harris released three new songs in “Motion” for fans, two of which lie in completely different genres from any of his previous work so far. When many think of Calvin Harris and his top songs, they think of strong rhythms accompanied by dominant, remixed vocals by artists like Ellie Goulding, Florence and the Machine and John Newman. However, his latest song “Open Wide,” featuring Big Sean, does not feature a vocalist at all, but a rapper instead.

The song begins with an intro done entirely by Big Sean, with Harris’ rhythm softly playing in the background. However, as the song progresses, Big Sean only continues with the chorus as Harris takes over on the song’s bridge. “Open Wide” felt more like a song meant for the club than anything else, and Big Sean’s lyrics did not add or take away from the catchy beat of the song.

In his second song, titled “Slow Acid,” Harris does not include any vocals whatsoever, focusing primarily on the his talents for creating electronic rhythms. While the beat proves to be extremely catchy, I find that his incorporation of vocals often adds to the song and makes it more memorable, as it did in his hits from previous albums which featured Goulding and Florence and the Machine.

His last song on the album, “Outside,” featuring Ellie Goulding, was similar to the genre of his previous albums, and had both a catchy yet complex rhythm and strong lyrics by Goulding. Harris’ Billboard Top 100 songs have all had this similar formula of rhythms layered on vocals, and it is likely that “Outside,” will join that list. If Harris wishes to attract the same audience as he has been building throughout the previous years in his career, sticking to his old genre will be his best bet.