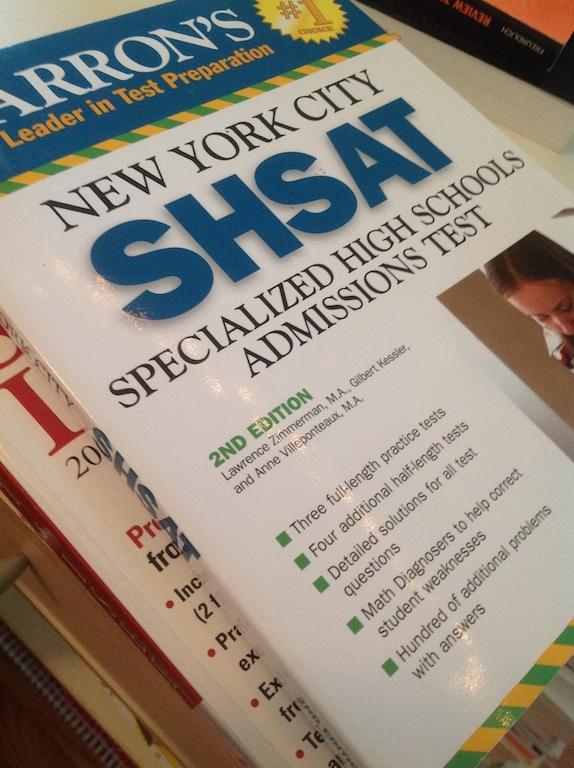 From an increasingly young age, more and more students are enrolling in Jefferson admission test classes, as well as classes specializing in the education of talented youths.

Many members of the student body at Jefferson are driven by their parents. In fact, they have been since their youth. Every year, the accepted freshman class at the school enters their education at Jefferson with more and more background in gifted youth educational programs, having spent their summers in talented youth camps and test preparation camps since elementary school.

However, how much of this over-preparation for high school and college is beneficial to young children? Do Centers for Talented Youth (CTY) and Fairfax County’s Advanced Academic Program (AAP) actually play a role in student success past college? In an article published by the Washington Post, education columnist Jay Mathews claims that implementing a program for “gifted” students, especially at the elementary school level, doesn’t necessarily mean that students in those programs are going to be successful after college. So why are parents becoming increasingly concerned about getting their kids into AAP?

A student must be self-driven to be successful. An advanced course or CTY summer program can only offer them the resources they need to be inspired to work on their own. An AAP class cannot, and will not, determine whether or not young children will get into the college of their parent’s dreams. According to Mathews, there is currently no evidence that proves success rates for students in AAP courses are greater than those who were not accepted into schools with AAP or talented youth programs.

This means that if, for example, a student perhaps just missed the cutoff for the Jefferson acceptance qualifying test, they still would be able to achieve the same success as a Jefferson student after college, if they were self motivated to earn it. Even though this may be true, high school level gifted programs have more of an impact on the student than those at the elementary school level or below, simply because students at the high school level are less influenced by their parents, and more self-driven to study and do well on their own.

So why don’t families just place primary focus on getting their kids into high school-level magnet programs like Jefferson? Unfortunately most high school level programs accept students based on involvement and performance in elementary school programs like CTY and AAP, which are seen as the fundamentals, especially to an application for Jefferson. In Davis Guggenheim’s educational documentary, “Waiting For Superman,” he addresses this growing gap between youths in the Gifted and Talented program and those who are not.

He notes that students in the United States are placed in a tracking system, in which the brightest of each gifted program are pulled up into similar programs at higher levels, eventually reaching college age and later into their profession. He also comments on what happens to those who are not accepted into the exclusive program from a young age, left on their own to become the lower-income workforce in the United States. In some cases, they are not given teacher attention, resources, or even the materials needed to learn the basics to pass high school. The worst of it, however, is what the system does to their attitude and motivation towards school.

Most students in gifted programs today are self driven because they have been taught to be, while their peers in lower ranked schools and programs must work harder to achieve the same goals and find their self-motivation for success. Mathews may claim there is not yet enough data to determine if gifted and talented programs affect student success. However, what he does not realize is that any student can be successful if they choose to be, yet it is students who have been trained from a young age to think in this manner who have the easiest time.