Eighth period detentions are too harsh 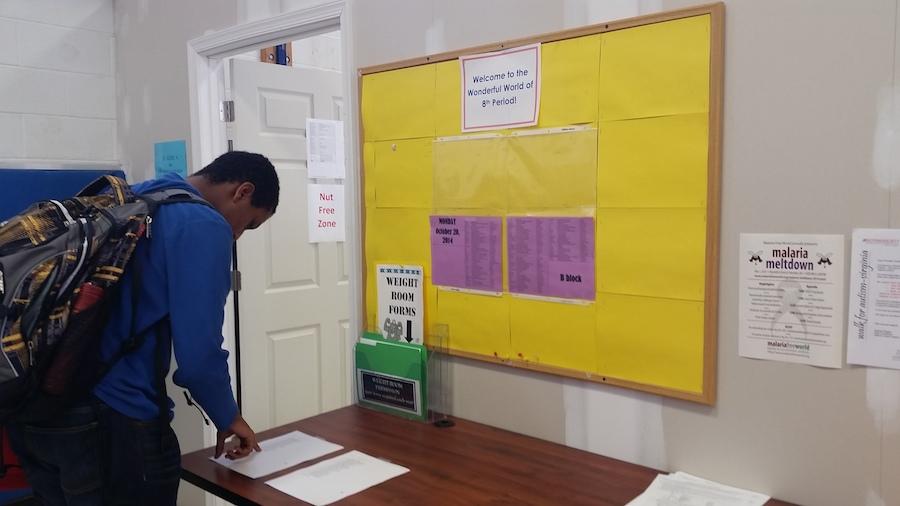 The new school year brings a new set of implemented rules — especially in terms of eighth period absences. After a quarter of Jefferson students did not sign up for eighth periods last year, this year the administration implemented a stricter policy in order to know where all students were at all times. Although this policy was put into effect for the safety of the community, the degree to which administration are stretching their punishment is growing a little severe.

However, being a forgetful person, as I know many of my classmates are as well, this rule has hurt me a couple of times.

I know teachers strongly encourage signing up for an activity weeks in advance, but the reality is that it is hard to know what specifically you have to do that week — especially if you don’t have regular clubs to attend every block. There may be a meeting with a teacher or a test the next day that you need to go to, but you may not know until later on.

I feel that it does not make sense to allow only two absences per quarter before detention, because that would only mean one day of forgetfulness would result in one-and-a-half hours of punishment. Therefore, in order to eliminate the possibility of such a punishment for those who just forgot, it may be better to raise the number of absences to three, in order to give students a chance to change their ways after the two absences.

Although it makes sense to punish students who have had a problem with missing eighth periods in the past, it is unreasonable to also clump those who have never had a problem in the same category. In order to make it fair for first time offenders, the administration could look into the records of the students in past years and quarters, and if they have a relatively clean record, let them off with a warning rather than detention. It will also allow more flexibility for the freshmen, who are not yet used to the eighth period system.