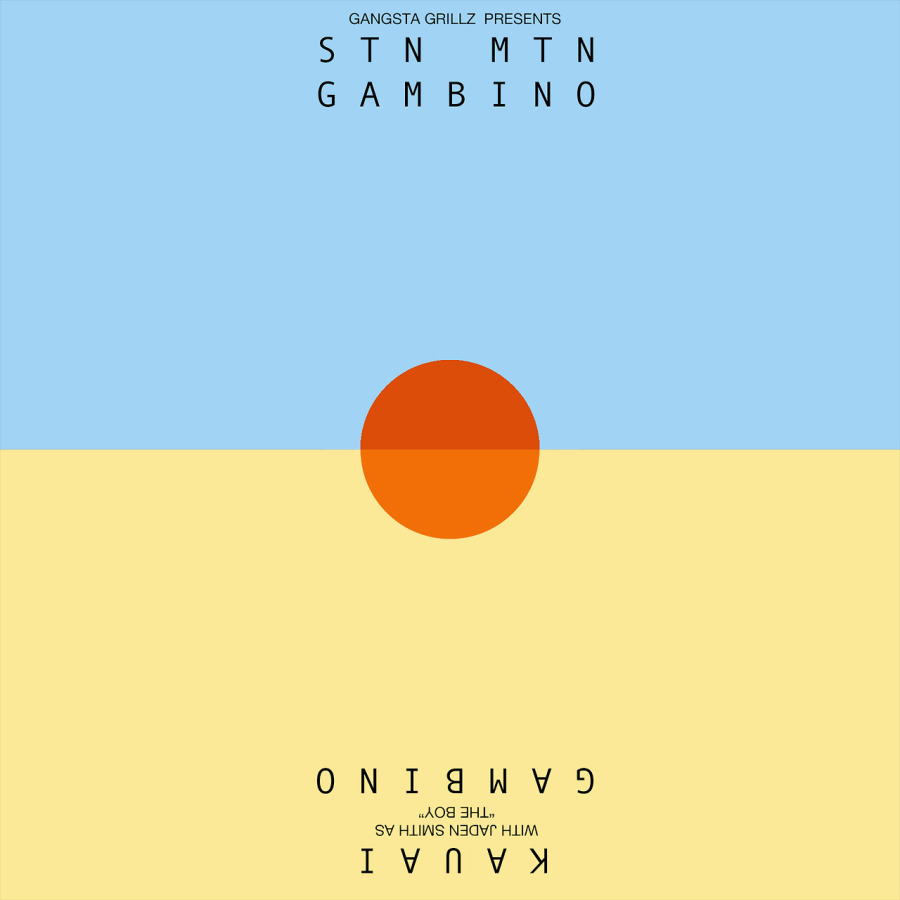 Last year, Donald Glover, better known by his stage name, Childish Gambino, made a name for himself after the release of his most popular album to date, “Because the Internet.” Encouraged by the positive reviews and feedback from fans, Glover went back to the recording studio almost immediately, dropping hints on his Twitter account about what his latest album would entail.

On Oct. 3, Gambino announced that his latest work “Stn Mtn / Kauai” had been leaked on the internet, and was now available on Spotify and for purchase on iTunes. Gambino did something a little differently with this new set of songs. Childish Gambino also created a mixtape, “Stn Mtn” to accompany his actual tracks in the EP “Kauai,” which features artists Jaden Smith, Christian Rich and Steve Glover.

“Kauai,” named after his song “A Late Night In Kauai,” featuring Jaden Smith, far surpasses any work by Glover so far. All of the songs have a certain rhythm to them which is difficult to replicate, but extremely pleasurable to the ear. One of his most rhythmic pieces on the album titled “Pop Thieves (Make It Feel Good),” also showcases Glover’s strong vocal range as well highlights it with a complex rhythm of electronic synthesizers.

At the end of the song, Glover includes his own commentary about his experiences on a beach, likely, given the name of the album, in Kauai, Hawaii. This style of injected conversations or speech during different parts of a song is not common, but has been done before by other artists like G-Eazy and Bastille.

Glover’s leaked mixtape, “Stn Mtn,” also includes similar pieces with conversations embedded in the music, and is likely an album about Glover’s childhood life living in Stone Mountain, Ga. Some of the most prominent pieces on the mixtape are titled “U Don’t Have to Call” and “Dream / Southern Hospitality / Partna Dem.” In the latter song, Gambino talks about his experience living near Atlanta, Ga., referring to roads and avenues of his town, as well as radio stations he listened to in his youth.

Although “Stn Mtn” is not like other albums released by Gambino, it definitely serves as a window into Childish Gambino’s life which his fans have never had before. Gambino talks about his most personal experiences in his songs, which, accompanied by complex rhythms and astounding vocals, is what makes the mixtape-album combination so extraordinary.