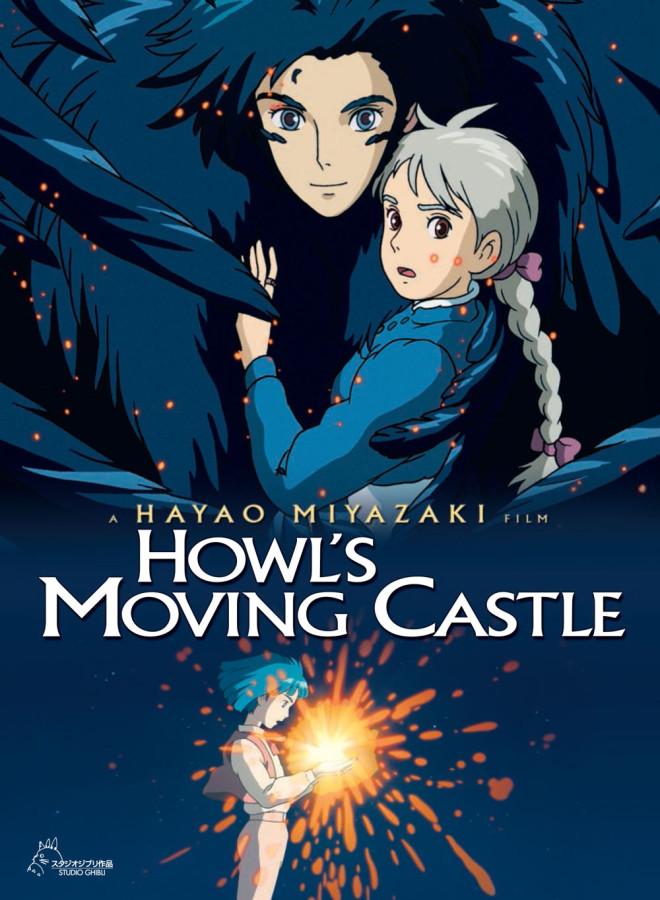 The first time I watched Hayao Miyazaki’s “Howl’s Moving Castle” was in 2004, when I was still living in South Korea. I remember entering the dark theater bubbling with the enthusiasm of watching an animation, only to find myself unable to follow the story after 30 minutes of the film. In fact, I slept in the theater after the first hour.

Now, ten years later, I realize that watching “Howl’s Moving Castle,” one of Miyazaki’s best works, at the age of seven may have been a mistake. However, I cannot forget the aesthetic magnificence of the film and the brilliant music produced by the master composer, Joe Hisaishi.

The film introduces its main protagonist Sophie, an ordinary teenage girl, who is cast into a spell by a malicious witch and turns into an old woman. In order to return back to her normal self, she enters the moving castle of a young wizard, Howl.

Although the general plot of the film follows the conventions of most magical and supernatural fantasy stories, Miyazaki once again uses his skillful directing to incorporate his concerns of the world we live in, a characteristic shown in his earlier work, “Spirited Away.” In the movie, Howl fights in a war to bring back the world in peace. He watches the terror and devastation of war that is depicted by Miyazaki to convey its violence.

Hints of warfare are shown throughout the film, in which the audience sees glimpses of airplanes and soldiers. Hidden in the picturesque scenes of scenery and sequences of beautiful music, Miyazaki hides the bitter truth about the futility and calamity of war and its aftermath.

Miyazaki’s “Howl’s Moving Castle” leaves the audience with some of Studio Ghibli’s legendary scenes. I was especially enchanted by the scene of Sophie and Howl’s first encounter, in which Miyazaki depicts Sophie flying in the air with the help of Howl. The realistic painting of the sky and the city adds onto the romantic and idyllic sentiments of the scene.

In addition, it is impossible not to mention Joe Hisaishi’s series of wonderful music that livens up the spirit and atmosphere of the entire movie. His greatest piece in the movie, “The Merry-Go-Around of Life” is a piece that I still listen to whenever I need a positive encouragement. The comforting sound of the piano accompanied by the orchestra is all I need to calm myself down and think with optimism.

Sometimes, I regret my choice to sleep through my first seeing of “Howl’s Moving Castle.” It was my first and only time I watched a Studio Ghibli movie in the theater; by the time I recognized the beauty of Miyazaki’s films, all of his past works had already disappeared from the theaters. However, I am still delighted to know that I have been one of the many people who had the opportunity to experience the growth and change of Studio Ghibli under the leadership of Miyazaki.