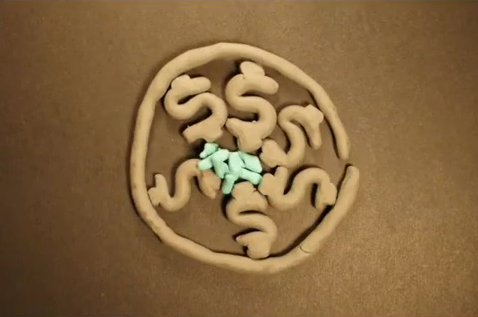 Senior Daniel Seidman and sophomores Jung Huh and Jenny Seo recently won the National and Fan Favorite Contest of the “Living on the Ocean Planet” Competition, sponsored by the National Ocean Sciences Bowl (NOSB). Their film, “From Cells to Saviors,” will soon be featured on the National Oceanic and Atmospheric Administration’s (NOAA) kiosks throughout the country.

This is not the first year that Jefferson students have participated in the competition. Last year, Seidman, Huh, Seo, and alum Janiel Li submitted their video, which went on to win the national award. Not only was it shown at the Gray’s Reef Film Festival, but it was also showcased in museums across the country including the Smithsonian’s Museum of Natural History.

“This is very different from the typical type of academic competition,” sponsor and Oceanography teacher Lisa Wu said. “It is a way to reach a broader audience and to express our talents, interest and knowledge through a different forum.”

The theme for this year’s competition was “A Sea of Change: Development and Evolution.” In their video, Huh, Seidman and Seo depicted the evolution of organisms and humans’ impact on the oceanic ecosystems.

“I came up with the idea of doing claymation because I thought that using clay or plasticine would enable us to make stop motion with non-realistic ideas without spending much on material,” Seo said.