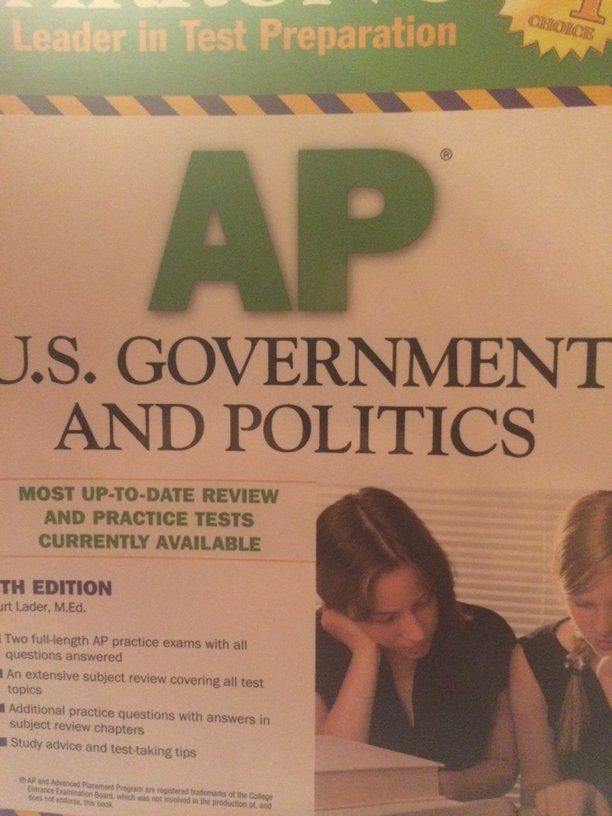 With Jefferson students gearing up for the Advanced Placement (AP) United States Government exam tomorrow, May 12, the question of why Jefferson does not offer AP Comparative Government presents itself.

As such, Jefferson seniors have demonstrated that they are willing and able to take an AP course in government. Why, then does Jefferson not offer an AP Comparative Government course?

Much of the U.S. Government material is similar and overlapping to that of United States History, which all students must take the year prior. Additionally, while Jefferson is a STEM-based school, many of its students have profound interests in foreign affairs and international relations, which a Comparative Government course could address. This is especially poignant with the cutting of the AP European History course for the next school year.

Students would take each government course for one semester long. This is done at many schools around the country and the county, similar to the AP Macroeconomics and Microeconomics courses. Honestly, each course is designed to be a semester’s worth of work.

No students should be forced into such an arrangement, but it would be a good option for those wishing to delve deeper into the realm of government as they need to meet the U.S. and Virginia government requirement set by Fairfax County Public Schools (FCPS).

The other cost for Jefferson would be in administering the examination. However, if the school is willing to pay for both Physics examinations and to offer the Environmental Science test, they clearly have both monetary and temporal resources for test administration.

Obviously, enrollment should be considered. If few students are going to take AP Comparative Government, there is no reason to offer it. On that note, if enrollment drops the class should be discontinued.

AP Comparative Government is offered at most other FCPS high schools, and should be an option for Jefferson’s highly-motivated and intelligent student body.