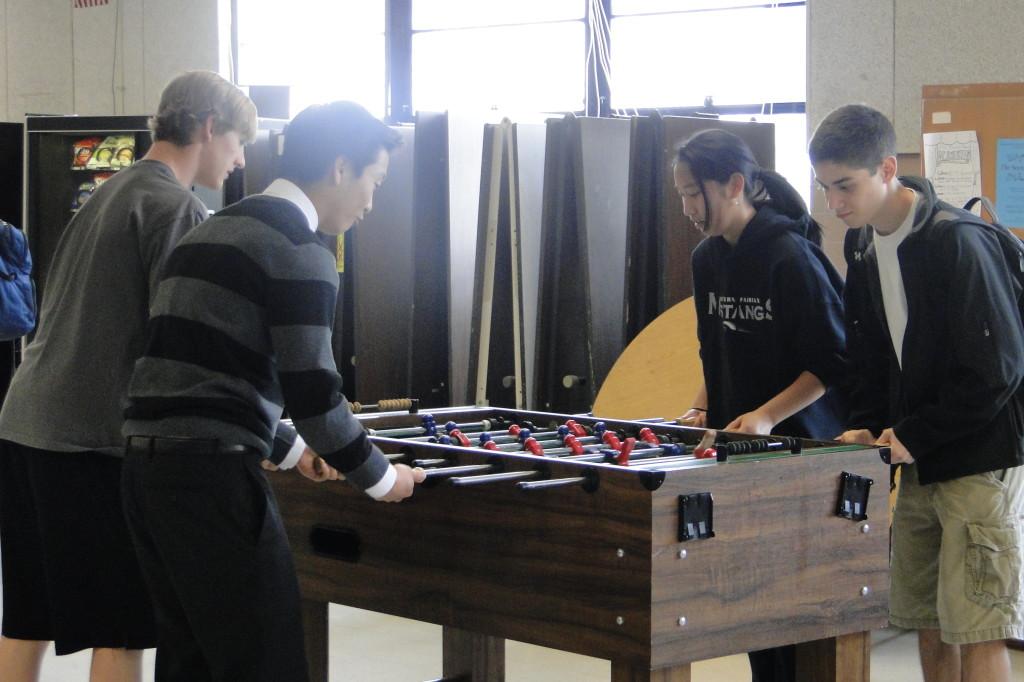 As the end of March approaches, the stress level of seniors throughout the school is creeping up higher and higher.

College applications are one of the most time consuming and annoying things to deal with as a high school senior, but dealing with admissions decisions is harder. No longer is the question of admittance. Now there’s the conundrum of  narrowing  choices down to a single school and how financial aid might affect that decision. The biggest worry, though, probably exists for those who are still waiting for that one school they’ve always wanted to go to.

“I’m worried about the decisions because I know so many people who want to get into certain schools so badly, and these next few days will either make their dreams come true or crush them,” said senior Sydney Ulrich-Dogonnuick. She says that during the early decision period, there were a number of students who believed they would get into their top choice school and didn’t.

Ulrich-Dogonnuick’s dilemma, however, is not solely about getting into a school, but rather, getting into her top choice major or college in that school.

“At a lot of schools, swapping colleges is really tricky and can add a semester or even a year to getting your degree, so it wouldn’t be great to get into a university and find it’s the wrong choice.”

Senior James Miller is concerned more about the financial side of the situation. “I’ve applied to seven colleges, and most of them have a lot of pros, so the decision of where to go will be pretty difficult, and I know financial aid will play a big role in the decision.”

Whatever their situation, it’s obvious that the stress is getting to the Class of 2012. “I am feeling pretty anxious about decisions coming out in the next couple of days. It is a weird feeling knowing that the next four years of your life will be determined in the next week, but the worst part of the college admissions is definitely the long wait,” said senior Hector Salazar Gianella.

The question now is figuring out how to deal with the wait.

“I run and work out and ignore what’s happening,” said Ulrich-Dogonnuick. Miller voices how most seniors are dealing with it, “by being assured that everyone else is as freaked out as I am, if not more so.”