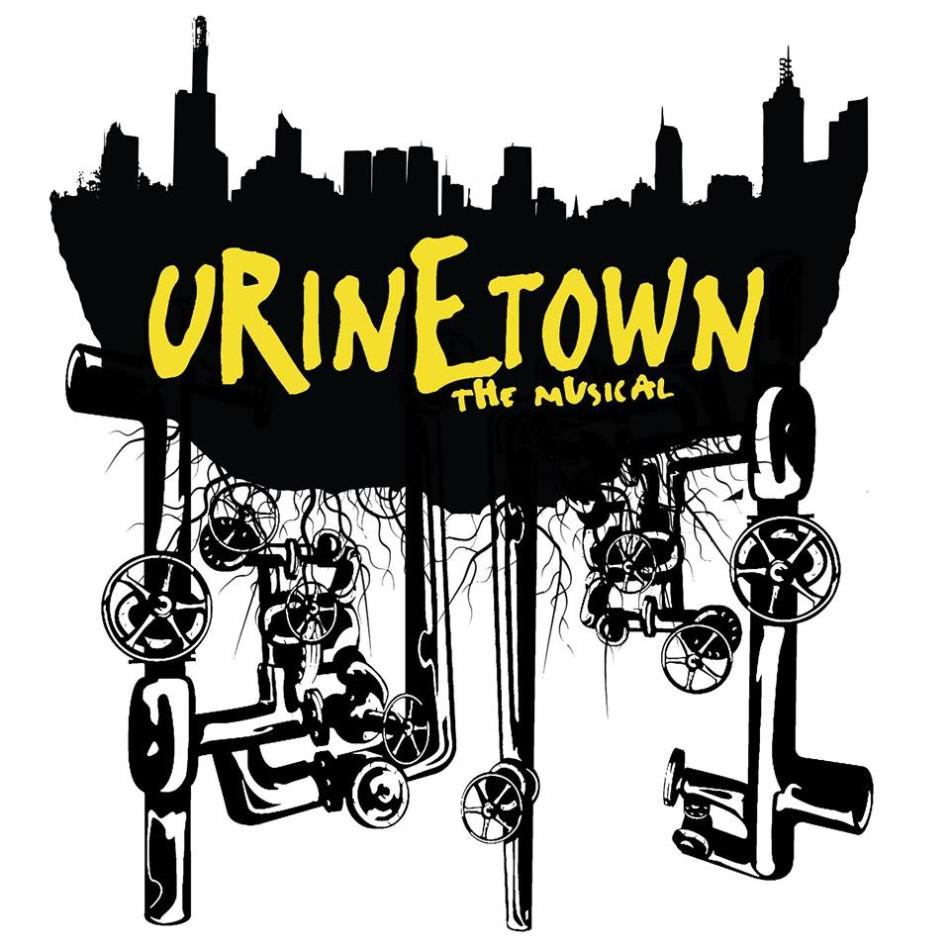 TJ Drama will be presenting Urinetown on May 2-3.

The Jefferson drama department (TJ Drama) will be performing its spring musical, Urinetown, this upcoming weekend. The show, which started rehearsals in February, is a musical comedy which satirizes corporations, bureaucracy and other Broadway musicals. Featuring over 30 performers and an onstage pit band, Urinetown will be the last production of the year for TJ Drama.

Set in a dystopian community with a water shortage so severe that a fee has been placed to use toilets, the musical follows protagonist Bobby Strong as he and the poor people of the town rebel against the fee hikes set by Urine Good Company and its greedy boss, Caldwell B. Cladwell. Satirizing musicals such as West Side Story, Les Miserables and Guys and Dolls, Urinetown features a number of upbeat, classic Broadway showstopping numbers.

“Urinetown is an incredibly well-written musical that really makes people question what is right, while at the same time offering a great night of comedic entertainment,” senior Will Ashe, who plays Cladwell, said.

The show is the last TJ Drama production for the seniors involved in the department, and their first extra-curricular musical. It is directed by Matt Lucas and music directed by choral teacher Molly Khatcheressian, with choreography by English teacher Jill Burdick-Zupancic. Urinetown will be performed at 7 p.m. on May 2-3.

“As our last show of the year, and the last show at TJ for the seniors, everyone should come support our drama department for all of the work that everyone has put in over the past couple months and for some of us, the past few years of TJ Drama,” senior Liesl Jaeger said. “If you haven’t seen shows at TJ, you should start because they’re very entertaining.”