Prom askings should not have to be extravagant 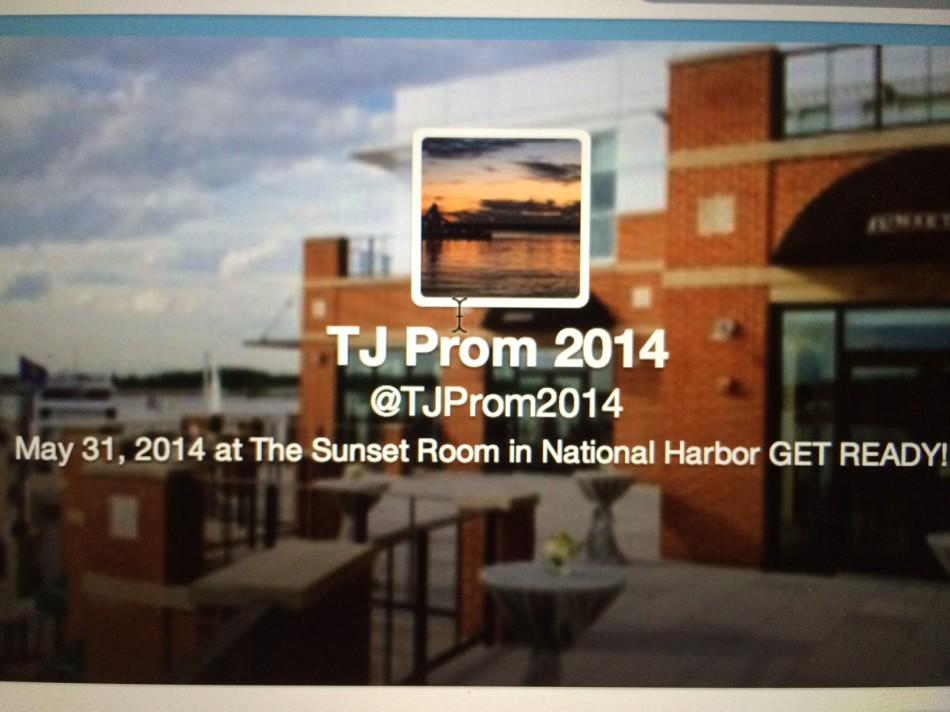 As of April 21, the next three weeks are officially prom asking time at Jefferson. Senior boys will fill the halls with music, dancing, charades and other fanfare in perhaps some of the most elaborate prom askings of any high school. Many askings will happen in front of dozens of people, recorded for all of eternity. However, such askings are often over the top and most Jefferson seniors should not have to be forced into taking part.

While this prom spirit is one of the strongest aspects of the Jefferson community, it should not have to take over every asking. For those who wish to go all out, there is nothing wrong with doing so. Jefferson askings have become YouTube sensations, with one from 2013 receiving more than 250,000 views. That spirit is a fun way to calm the stress of the time period.

However, many seniors want no part in askings of that sort but feel compelled to participate because of their peers. They, both male and female, should reconsider having to create and participate in the most elaborate prom askings on the face of the planet.

No girl should require or expect a huge asking, no one is entitled to one. Clearly boys should go out of their way and make a good effort to show that they care. On that note, females should not equate askings that are not huge with askings that no thought or care went into. Not every asking has to be a YouTube sensation.

On the other hand, most of the burden lies on Jefferson boys. They should not have to force their potential dates to go through such experiences, especially without making sure it is what the girl wants. No one should have to go through something potentially embarrassing without prior warning.

If you want a huge asking and your date agrees, go for it. If either you or your date does not wish to partake in such an extravaganza, steer clear of the peer pressure.  A thoughtful, personal asking says more than one you did not even come up with.