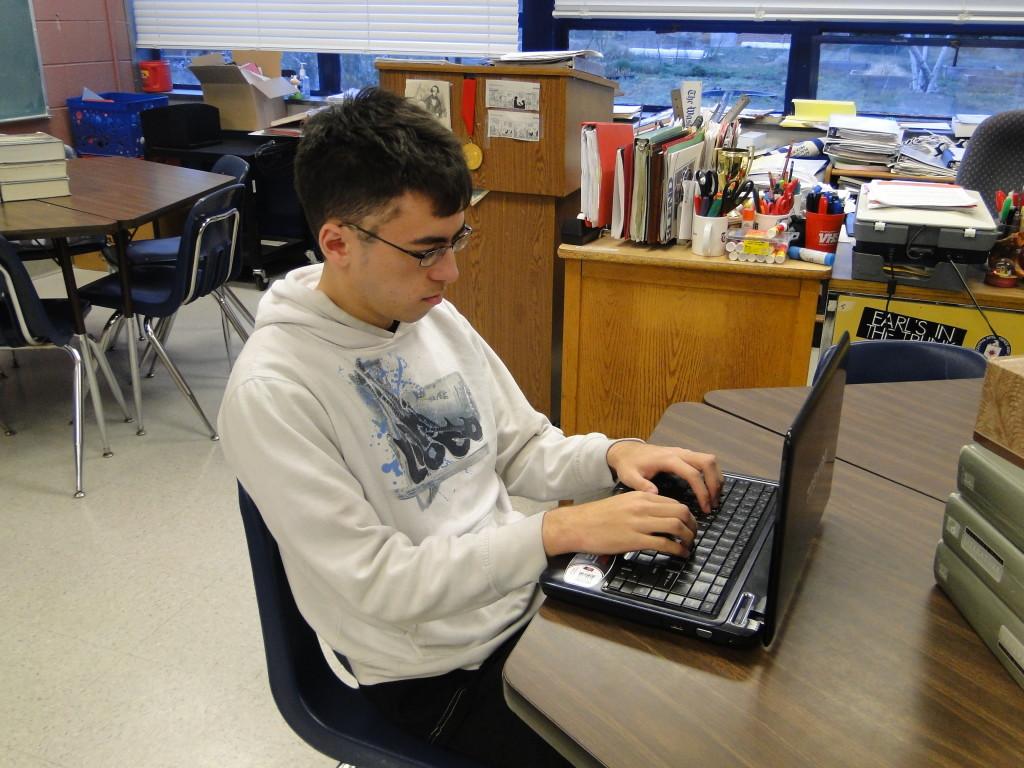 According to regional sponsor Writopia Lab’s press release, “This year’s national celebration of the awards will kick off in New York City on the night of May 31 when the top of the Empire State Building will be lit in gold.”

The national winners will be honored onstage at a special ceremony at Carnegie Hall.  Select award-winning art and writing will be exhibited at the Parsons New School for Design in Manhattan through June 16.

Myers described his humor entry as a creative way of dealing with the dating game. “Love is ridiculous, and science was the only way I knew how to express that.”