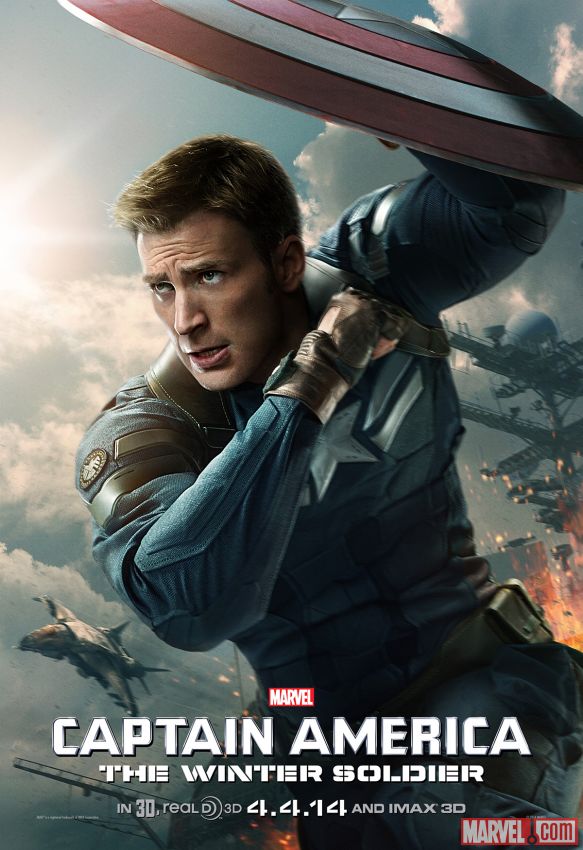 Captain America opens with protagonist Steve Rogers (Evans), also known by his superhero name Captain America, running laps around Washington, D. C., constantly lapping another runner,  fellow veteran Sam Wilson (Mackie). After his run, he is summoned by the beautiful and dangerous Natasha Romanov (Johansson), commonly known by her alias Black Widow, to go on a mission for national security agency  S.H. I. E. L. D. and rescue hostages from a ship taken over by French pirates.

While on the ship, it is revealed that Romanov had another mission, to retrieve top secret S.H. I. E. L. D. files for director Nick Fury (Jackson). These files are so dangerous that Black Widow, Captain America and Nick Fury end up on the run from S.H. I. E. L. D. itself as they struggle to save the world from an enemy that seeks complete control. Steve is forced to reconcile his past and present when a figure from his past is mysteriously working for the evil that threatens everything.

The strongest points of “The Winter Soldier,” like many of its fellow Marvel films, were the high-intensity action-packed fight scenes. Filled to the brim with hand-to-hand combat, explosions, shootings and car chases, any superhero or action lover is sure to be thrilled by this one. Shining moments include the fight between Cap and the mysterious Winter Soldier assassin high in the sky at the end of the film and the car chase that showed Nick Fury’s awesome side.

Johansson also stole the show throughout the movie with her witty one-liners and frequent attempts to get Steve into the dating scene at inopportune moments.

One of the weakest aspects was the plot. The copious amounts of action, while stunning, became somewhat repetitive, and the lack of strong plot to hold up the length meant that the movie dragged on towards the end.

An additional problem was that some of the plot would be difficult to follow for anyone who hadn’t just missed the first Captain America movie, but a significant portion of the other new Marvel movies as the universe has become increasingly interconnected.

Another strong superhero movie from Marvel, Captain America does not disappoint in flashy action. While the plot could be stronger, anyone looking for blazing guns and intense combat won’t be disappointed.