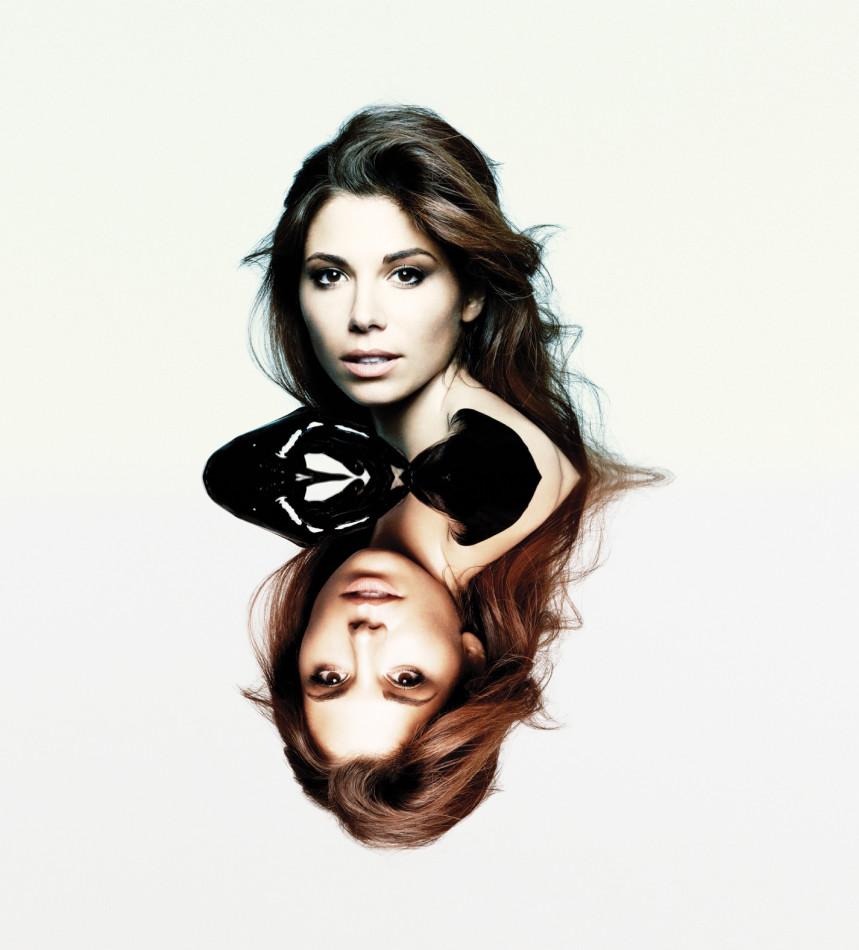 There are a lot of unsolved mysteries and unanswered questions in the world. Here is one that has always baffled me: Why isn’t Christina Perri famous?

Perri, 27, is one of the most talented singer-songwriters that I have heard; she has lovely, honeyed vocals and one-of-a-kind lyrics. Perri’s breakthrough song, “Jar of Hearts,” catapulted her into the spotlight in 2010 and 2011, but her fame was only transitory. Perri experienced only modest success with “Lovestrong,” her subsequent, 12-track debut album. Even after a few more powerful singles such as “A Thousand Years” and “Distance,” this gifted artist has remained more or less unknown to mainstream audiences.

Most musicians are far from Perri’s caliber, but there are plenty out there who are making it big in the music world. So what is she missing?

The answer to this question comes in the form of “Head or Heart,” Perri’s second album. “Head or Heart” was released on April 1, although it was preceded by the commended single “Human” in November 2013. In this new album, it is clear that Perri’s biggest weakness and biggest strength are one and the same. She is a master of writing deeply emotional ballads, but some critics have rightly criticized her music for being too repetitive. Song after song handles love in the same way – with a passionate storm of emotions bordering on angst.

This was definitely true for “Lovestrong,” and tracks titled “The Lonely,” “Sad Song” and “Tragedy” did not help her case. “Head or Heart,” however, is a significant improvement. Perri’s sophomore album is noticeably less melancholy than her first; most of her songs move away from being slow, moody ballads while still retaining Perri’s trademark angelic voice and bone-deep earnestness.

“Sea of Lovers” is clearly a unique track. The song is promising from the very beginning, as Perri’s soaring vocals quickly overpower the familiar piano intro. Her voice is so rich and pure that it literally takes flight during the song, floating above the surging and ebbing melody. The extended metaphor also works beautifully as Perri croons, “you’re the only way out of this sea of lovers without ships and lovers without sight.”

Another highlight of the album is “Be My Forever,” which features the beloved Ed Sheeran. This song deviates significantly from the formula of the typical Perri song; it is upbeat and adorable rather than solemn and tearful. The infectiously happy song, accompanied by cheerful clapping, is reminiscent of the innocence of adolescent love, with lyrics such as “can I call you mine, darling, for a whole lifetime?”

Other notable tracks include “Burning Gold,” a spirited tribute to standing up for one’s own interests, as well as “Shot Me In the Heart,” which starts with an unassuming intro and artfully builds up to a sunny chorus.

“This is not the end of me; this is the beginning,” Perri sings in “I Believe,” the closing track of her album. I sincerely hope that these words are true, that Perri will continue on this upward trend. She certainly has room for improvement, but there is no doubt that someone with her gifts will find a way to succeed. “Head or Heart” is a definitive step in the right direction for Perri’s growth as a musician, and I can’t wait for the day when she finally receives the attention that she deserves.