Ashanti’s new album is more than a failure 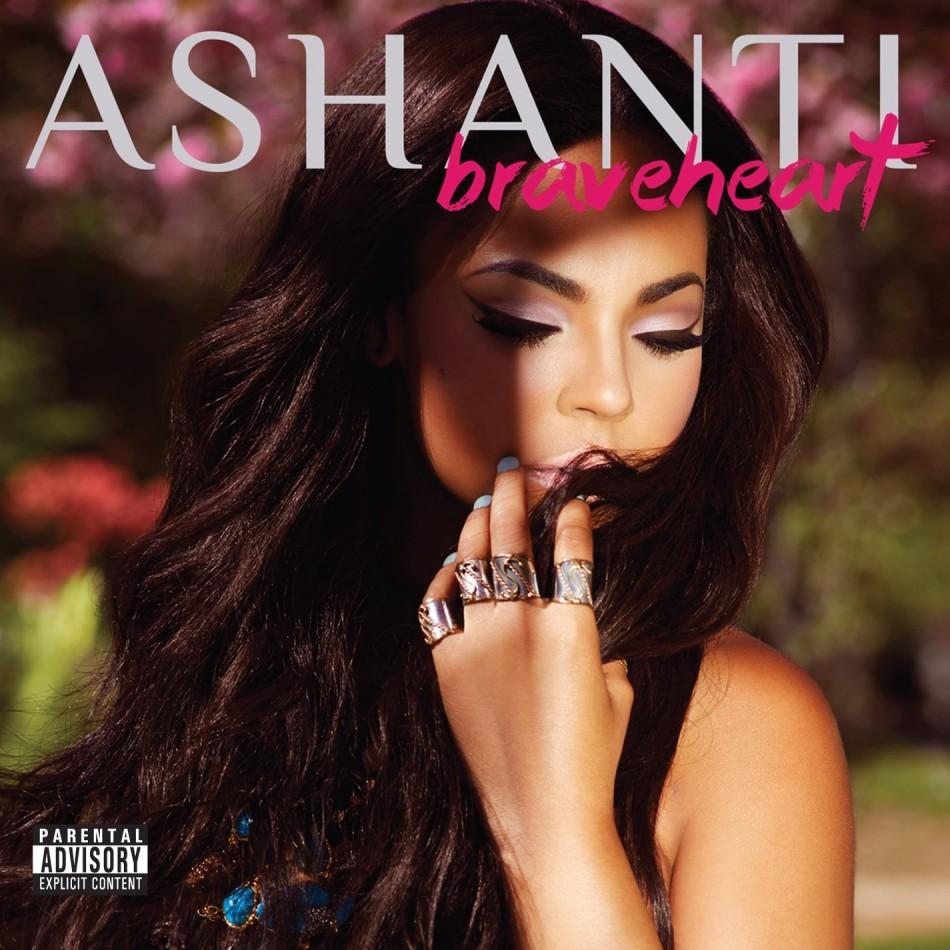 When an artist releases an album, it’s expected that their voice is prominent in at least one of the songs. After all, it is their album. After listening to “Braveheart,” an original album produced by pop singer Ashanti, whose 2000 hit “Foolish” raged the charts, I felt that she missed the memo.

Released on March 3, “Braveheart” features a cacophony of similar – no, identical – hip-hop beats roaring over weak vocals. None of the titles followed the sugary, bubbly pop theme in her original hits. Although Ashanti promised that the album would delve deeper into her on-again, off-again relationship with rapper Nelly her voice seemed more than reluctant, hiding in the background of the ricocheting beats.

Almost every song was sung alongside another vocalist, whose voice outshined Ashanti’s. Trying a softer voice, similar to Alex and Cierra’s cover of “Toxic”, she even missed out on the R&B aspect of the “Love Games” featuring Jeremiah. Her song “Runaway” is a mash of the same words wound into a ballad. And unlike Carly Rae Jepson’s hit “Call Me Maybe,” the chorus wasn’t one to be deemed as catchy.

The only highlight – if it can be called that – is “Never Should Have.” The song proved that Ashanti can belt if she cares to. “Scars” was also a step up from a waste of time. With its almost malicious lyrics, “wish I could be more vindictive/so I can hurt him back,” Ashanti showed off her more resentful writing skills. And I have to give credit to the fact that this is her first album produced through her own music company, but that is no excuse to produce practically unbearable music.

This is Ashanti’s fifth attempt at producing a solid album and hopefully her last. After releasing “Braveheart,” Ashanti has proven that she is solely capable of wasting her “talent” on nothing more than television and movie guest appearances. “Foolish” gave her a platform that is slowy crumbling. Ashanti needs to open up and produce more soulful music if she wants to remain a household name.