“Son of God” does not do justice to Biblical story 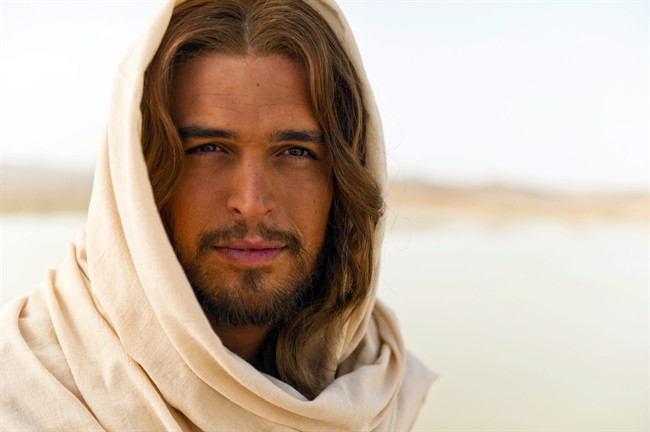 “Son of God,” starring Diogo Morgado, was released into theaters on Feb. 28. The movie retold the life of one of the most famous historical characters to ever live—Jesus of Nazareth.

The movie, while maintaining white actors for Jesus and his mother Mary, did a good job of keeping most of the actors racially correct: Middle Eastern or dark-skinned actors were used for major roles like Mary Magdalene, Peter and Judas. Additionally, the inclusion of Mary Magdalene in a non-romantic way was better than many depictions of the story, which either fail to include her or include her as Jesus’s possible wife.

Unfortunately, the movie fell short in the accuracy in other areas. Many of Jesus’s most famous quotes were taken out of context or misused in order to make the film more “Hollywood.” Additionally, in many cases, Jesus was portrayed incorrectly as a character. Certain scenes in the film made him seem arrogant or proud, when records state that he was the opposite. Not only is this portrayal historically inaccurate, it also could be offensive to Christians who believe that Jesus was without sin.

The soundtrack of the movie was by far the best part. The most intense parts of the movie had a “Pirates of the Caribbean”-esque motivational track, while the saddest parts had a heart wrenching track. The soundtrack set the mood better than the acting or the bad computer graphics ever could.

While the main acting of Morgado fell short of such an epic role, the supporting actors added life to the movie. Peter’s depth, especially during his betrayal of Jesus, could move the audience to tears, and John’s ending scene showed more character development than any other character in the film.

Overall, the movie was too long for its quality and boring after a certain point. The main acting was mediocre and the graphics almost comical, however, the supporting actors were a good addition that saved the movie from complete failure.