The use of deferrals is flawed 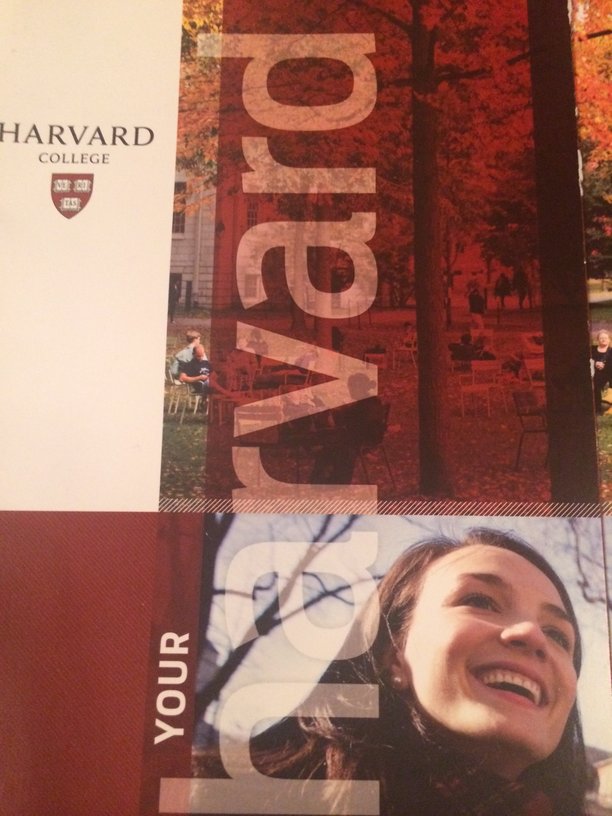 Harvard College deferred 68 percent of early applicants for the class of 2018.

Late March and early April bring students who have been deferred from their early applications, either binding early decision or non-binding early action, another chance at being admitted at such universities and colleges.  For some, being deferred and having to wait is worse than an automatic rejection.  For others, deferral leads to being accepted in the regular decision round.  Either way, the system of deferral is in many ways flawed

For applicants who applied to binding early decision schools, deferral means not getting into their top choices.  While there is an advantage for students who are willing and able to pay full price for school in applying early decision, those who get deferred should not be hurt by doing so.  If a student applies early decision, the university should take note of that when their application is revisited.  Not only are the deferred students likely qualified candidates, but they are more likely to attend the school than much of their regular decision applicant competition.

Clearly, being deferred means almost nothing.  At most schools, only about 10 percent of deferred applicants will receive an offer of admission.  This figure is lower than the general admit rates at many schools.

If being deferred means nothing, universities should rethink using it so liberally.  It should change to a system where people who are truly on the fence are deferred, with those qualifying for a spot receiving an offer of early admission regardless of whether or not they are the absolute best.  Accordingly, those who are not going to be offered a place during the regular decision round should be accordingly rejected, avoiding later heartbreak and a false sense of hope so as to give applicants a more realistic view of their potential.