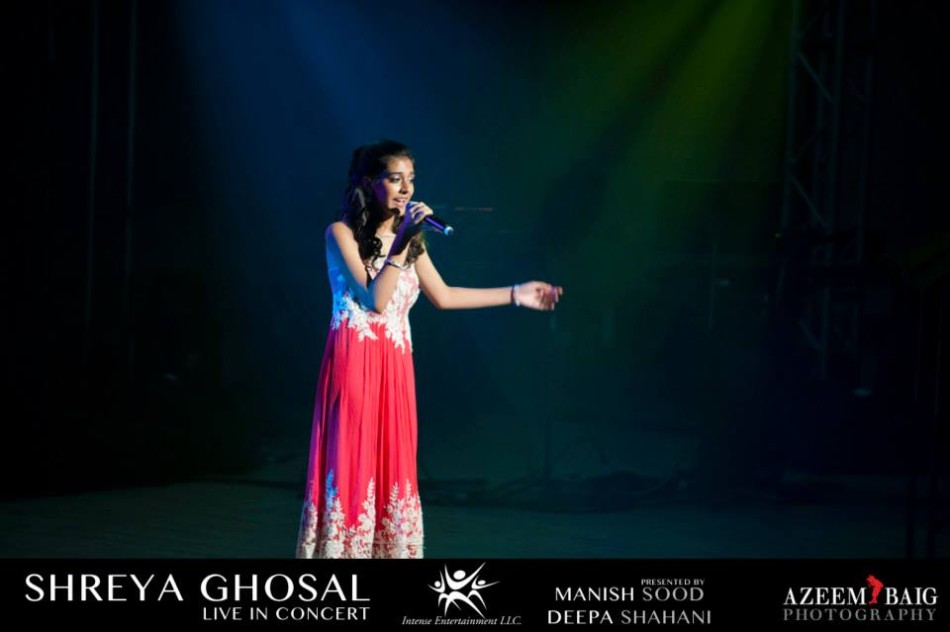 While many teenagers dream of appearing on television one day, sophomore Shreya Bhatia is already one step ahead. In fact, Bhatia is two steps ahead; not only does she regularly sing with and discuss her love for music with prominent musicians on television, but she also hosts her own TV segment.

Her TV segment, titled “Taal Mein Taal,” meaning “Immersed in Rhythm” in English, is Bhatia’s way of plunging headfirst into the world of music that she has always been devoted to. Bhatia has been involved in hosting “Taal Mein Taal” since the first episode aired in October 2013. Currently, Bhatia’s segment is aired on the second to last Saturday of every month on MHz Networks’ Women’s Worldview.

In each episode, Bhatia brings up a new and intriguing topic, whether it is the comparison between Hindustani and Carnatic music or the use of the tabla and sitar in Indian music. She also frequently invites local performers onto the show for interviews.

In addition, Bhatia takes advantage of her involvement and publicity by giving back to others. All of the proceeds from “Taal Mein Taal” go to supporting children’s education in Uganda, which allows Bhatia to pursue her musical passions while still making a positive difference in the world.

For the past eight years, Bhatia has been deeply involved in learning and performing Classical Hindustani and Bollywood music. These early influences have helped her to develop an acute awareness of the importance of music in everyday life. She has also experimented with other genres of music as well; Bhatia was a member of her middle school’s choir, and she has been a part of Show Choir and Sirens at Jefferson for the past two years.

Bollywood playback singers and music directors for whom Bhatia has opened:

Venues at which Bhatia has performed:

Q-and-A: On March 6 and 9, tjTODAY interviewed Bhatia about her reasons for pursuing her love of music through such a unique platform.

Q: How did you begin hosting your TV segment?

A: When I was eight years old, I performed on GTV Chitrmala. The producer of the show, Mrs. Nilima Mehra, approached me to host a segment about music on GTV Women’s Worldview about music and its intricacies.

Q: How would you summarize the content and purpose of “Taal Mein Taal?”

A: The show focuses on the intricacies of music, instruments that play a role, what makes music click, and the role that singers can play in making music come to life. I have also invited several guests who are kids in the area or professional musicians in the area to share their opinions and views as well as their talents with the audience.

Q: What is your inspiration for the content that you cover?

A: I have a lot of passion for music of all genres and love to research more and more about the different facets of the music world. I am really interested in the similarities and differences between western music and Indian music as well as comparisons between different instruments and different genres.

Q: Who is your favorite musician that you’ve featured?

A: My favorite musician to talk about is definitely Shreya Ghoshal. She’s my role model in the music industry and I often reference her works or her words throughout my show. My segment for March is actually completely dedicated to her because it’s her birthday month, and mine.

Q: How do you think your present involvement in television will impact your future?

A: I don’t plan on pursuing a career in television but I think I’ve built a lot of skills through my experiences. I’ve become a better public speaker but I’ve also developed a lot of communication skills. I have conducted several interviews as well as been interviewed a couple of times and these have definitely helped me build social skills for the future.