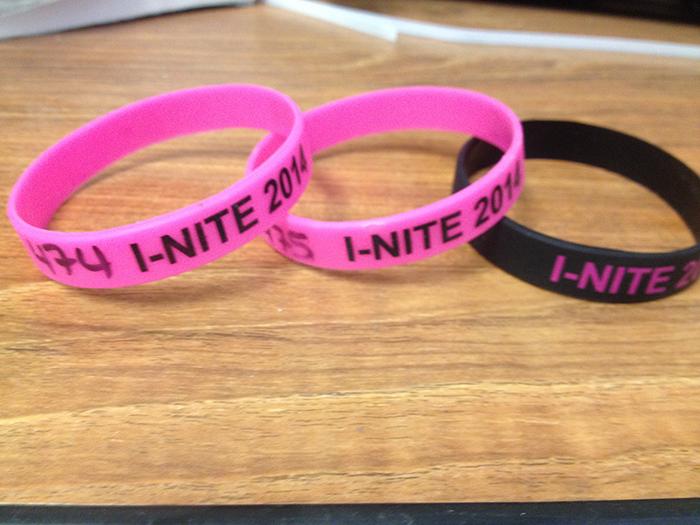 Each year, Jefferson’s International Night (I-Nite) is one of the most wildly popular events of the year, with performers showcasing their cultural heritage and spectators scrambling for tickets. This year, for one of the shows Namaste elected to upgrade to a larger venue at the George Mason University (GMU) Performing Arts Center. This venue sold out within hours, and the organizers decided to do another show Saturday night at Jefferson. Students are still scrambling to get tickets at the last minute, and the perennial problem of I-Nite tickets sales presents itself again. Some people choose to resell their tickets, a practice otherwise known as scalping.

Some scalping is innocent. Students find out they can’t go to the show and sell their tickets, or parents and friends drop at the last minute. Giving a ticket to a friend or classmate who’s dying to see the show when you discover you can’t go perfectly acceptable, and it’s only fair that these people get the money they spent on the show back when they give away their ticket.

Other students, however, purposely buy up tickets with the intent to sell them. I-Nite tickets are in such high demand that they sell for a much higher price, double or more than what Namaste sells them for. They profit off of the hard work it takes to pull off a show of this caliber by doing nothing except buying the tickets themselves.

This is especially problematic considering the fact that Namaste donates some of the money to charity and uses the rest to make a bigger, better show next year. While ticket scalpers just make money, Namaste uses their hard-earned capital to help both the student body and the community.

Is it really fair to the organizers of I-Nite or the student body for scalpers to turn over tickets?