Shortcut from parking lot should be made accessible during treacherous conditions 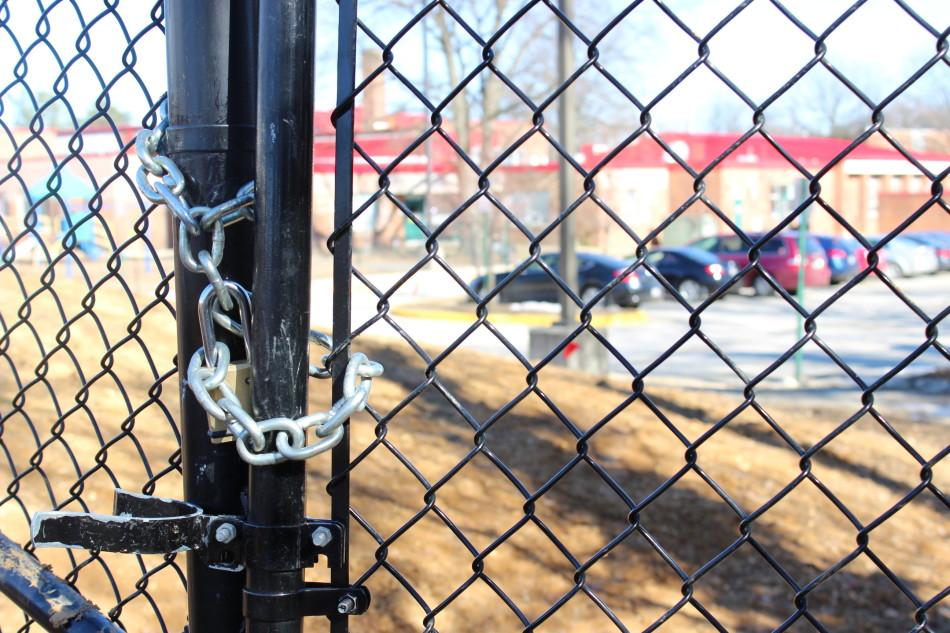 As another cold, snowy day of school hits Jefferson, it seems as if winter refuses to relinquish its icy grip on the region.  Although the choice not to delay or even close Fairfax County Public Schools (FCPS) is another issue, the Jefferson administration has another concern to take into consideration – the gate between Jefferson and Weyanoke Elementary School.

Because of the many students having to park in the satellite lot located on Braddock Road at the Braddock Baptist Church due to ongoing construction at Jefferson, the shutting of the Weyanoke gate has caused much controversy.  With the gate locked, students must walk along Braddock Road and through the construction at the front of the school.

Whether the decision lies with the Weyanoke administration, that of Jefferson or both, it is irresponsible to keep the gate locked when inclement weather occurs.  Forcing students – who by no fault of their own must park an already long distance from Jefferson to walk through treacherous conditions should be rethought.

That is not to say that the gate should perpetually be unlocked.  The decision to lock the gate is understandable.  Jefferson students were not walking on the sidewalks of the Weyanoke parking lot, and the gate provided a means for students to leave campus more easily.  However, these issues cannot be put before overall student wellbeing.

This winter, the Northern Virginia area has seen morning temperatures around 10 degrees and many, many days of snow and ice.  Going around the closed gate adds about five minutes to the walk, which is already lengthy for those who have to park at the shopping center, and this added time is not something to be taken lightly.  On days when bad traffic causes students to be later than they normally would be, this adds to the inevitable (inevitable what?).  Lastly, there will always be people who climb over the gate or the fence, risking an injury.

The Weyanoke and Jefferson administrations need to reconsider keeping the gate locked on days of inclement weather.  Making an exception and dealing with the occasional rule-breakers on a case-by-case basis is a much less dangerous solution than forcing students to walk through cold, ice and snow along Braddock Road.