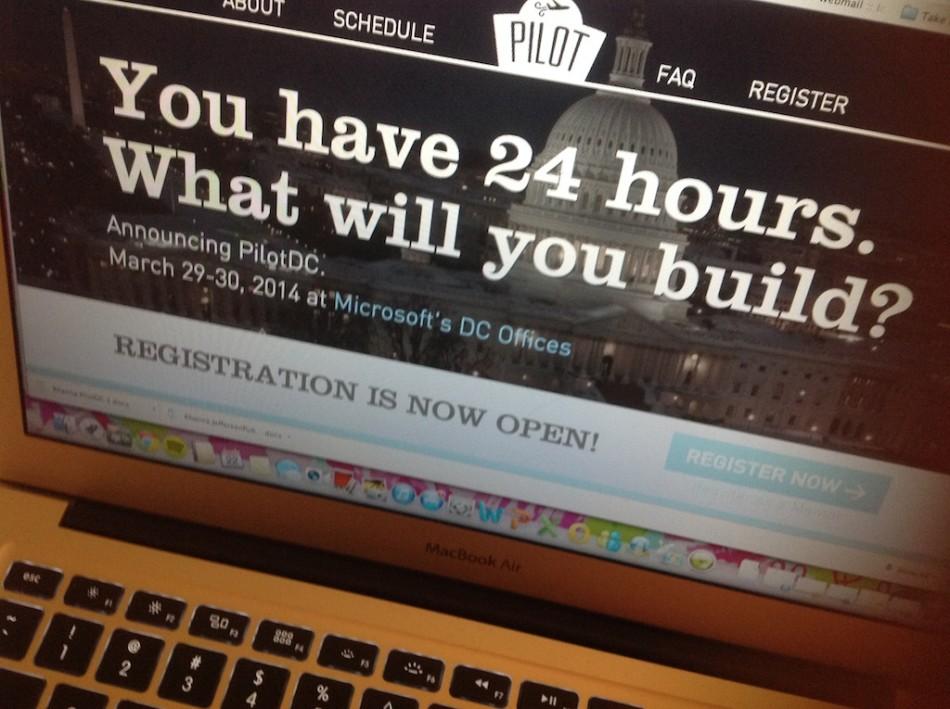 Students who wish to attend PilotDC in March must pre-register with Pilot at dc.gopilot.org.

Prior to 2014, students from all grade levels gathered annually at Jefferson for one weekend to create an app or website using code in 24 hours. However, because the many of the creators of HackTJ have expanded their business to other schools in the Washington, D.C. area, this year, the annual coding event known as HackTJ will be replaced by a similar weekend called PilotDC, which takes place at Microsoft’s Washington, D.C. offices.

This year, the annual coding event will be held by Pilot, an organization created by Jefferson students, Jefferson alumni and other college graduates, which plans and hosts coding events. After the original success of HackTJ, some of the organizers of the Jefferson event joined up with Pilot, which held Pilot events in Philadelphia, Pa. and San Francisco, Calif. The next event, held on a much larger scale than HackTJ, will be PilotDC.

“I believe the reason why TJ students want to attend PilotDC is that it is the logical expansion of HackTJ,” sophomore James Woglom said. “It will most likely be attended by many TJ students who are going in groups, although TJ as a school is not officially attending.”

In actuality, 40 percent of the students registered for PilotDC will be from Jefferson. The remaining 60, however, are students from around the Washington, D.C. area.

PilotDC is a free event where students can use their knowledge of computer science to code an app or a website in 24 hours. Taking place on March 29-30, students will have access to everything they need: experts in computer science, advertisers, snacks and even free t-shirts.

With HackTJ in the past, most of the students attending had some prior experience coding, having taken Foundations of Computer Science through the Jefferson curriculum. However, with PilotDC, students of all levels computer science experience are welcome to attend the weekend, and are especially encouraged even if they have no coding experience whatsoever.

“Pilot’s more focused on education than HackTJ was, because we want to give complete beginners the chance to get started and see all of the cool stuff they can do with computer science skills,” sophomore Peter Andringa, an organizer of PilotDC, said.

During the event, which is sponsored by Microsoft, students who pre-registered will have the opportunity to code the app or website of their choice and attend special workshops. At the end of the event, students have the chance to present their creations and submit them for judging. This year’s PilotDC judges will consist of entrepreneurs and owners of businesses such as the Disruption Corporation and Social Tables, as well as Jefferson’s Computer Science Teacher Ria Galanos.

“The part I am most looking forward to about PilotDC is the whole hackathon experience of staying up all night, coding and building great and awesome things,” Woglom said.