The choice of Sochi, Russia as Olympic host has proven itself to be irresponsible 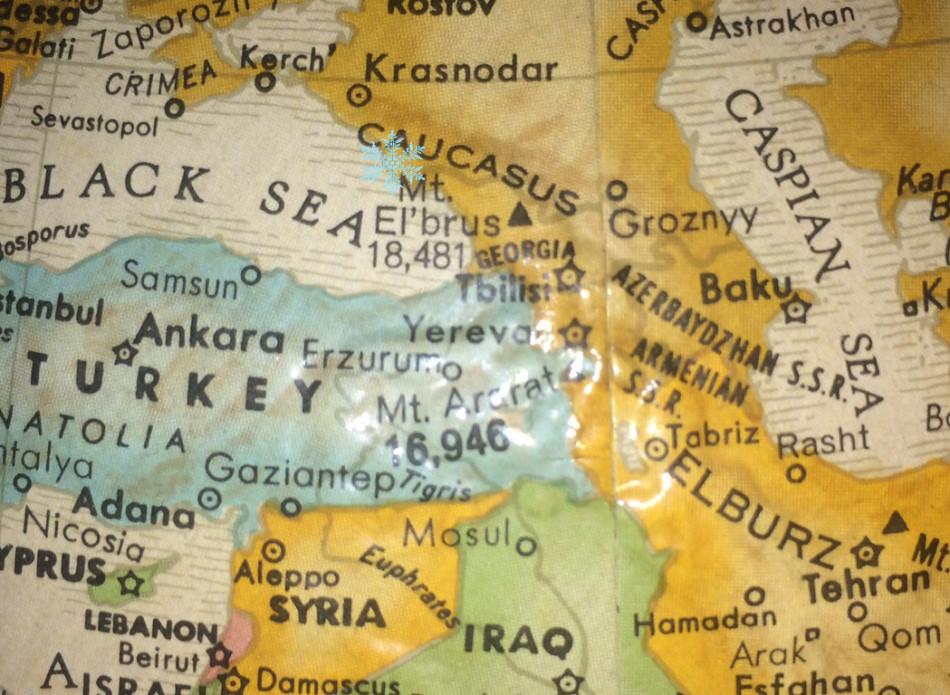 Every other year, the world gathers around a two-week period of the most intense athletic competitions held, the Olympics.  The Winter and Summer Olympics each happen every four years, with a games every two years alternating between the two.  This year’s Winter Olympics are taking place in the Russian town of Sochi, one of the worst venues for the winter games possible.

The International Olympic Committee (IOC) chose Sochi in 2007, citing the strengths of the plans for the Olympic Village, transport, hotel accommodations and government support.  The bidding process took about two years and also featured second runner-up Salzburg, Austria and runner-up Pyeongchang, South Korea.  While it seems that the IOC deliberated for quite some time, the depth of their investigation does not seem evident.

First off, Sochi’s climate does not lend itself to hosting the Winter Olympics.  The town, famous through all of Russia for its location on the Black Sea, features palm trees and beach resorts – hardly fitting for the snow-focused games.    With an average high of 50 degrees in February in Sochi, the IOC should have been able to see the 60 degree temperatures coming.

The town of Sochi itself was also not prepared for the games.  The horror stories of journalists with yellow water running out of the faucets and last-minute construction completions are the rule, not the exception.  While this could happen to any Olympic city, the IOC should have overseen Sochi with more scrutiny.

Additionally, the Olympic facilities of the city have not been up to par.  The half pipe and slope style snowboarding venues have tripped up some of the world’s best athletes due to their intense rigor and slushy conditions.

With all of the above holding true for Sochi, we mustn’t forget the issues that Russia itself is facing.  While the Olympics are as much about diplomacy as they are about sports, it was inappropriate to allow Russia to host the games.  With the controversy surrounding Russia’s LGBT laws and other human rights violations, it seems irresponsible to give them the green flag by so easily handing over the games to them.  And although it has not yet been a problem, the constant threat of terrorist attacks looms over the games and could present itself as an issue.

While the games themselves may not be failures, the IOC should have picked a better city to host the 2014 Winter Olympics.  No one city or country will ever host a perfect event, but the IOC needs to ensure than any chosen location will be prepared both for the games themselves and for the conditions surrounding the games.