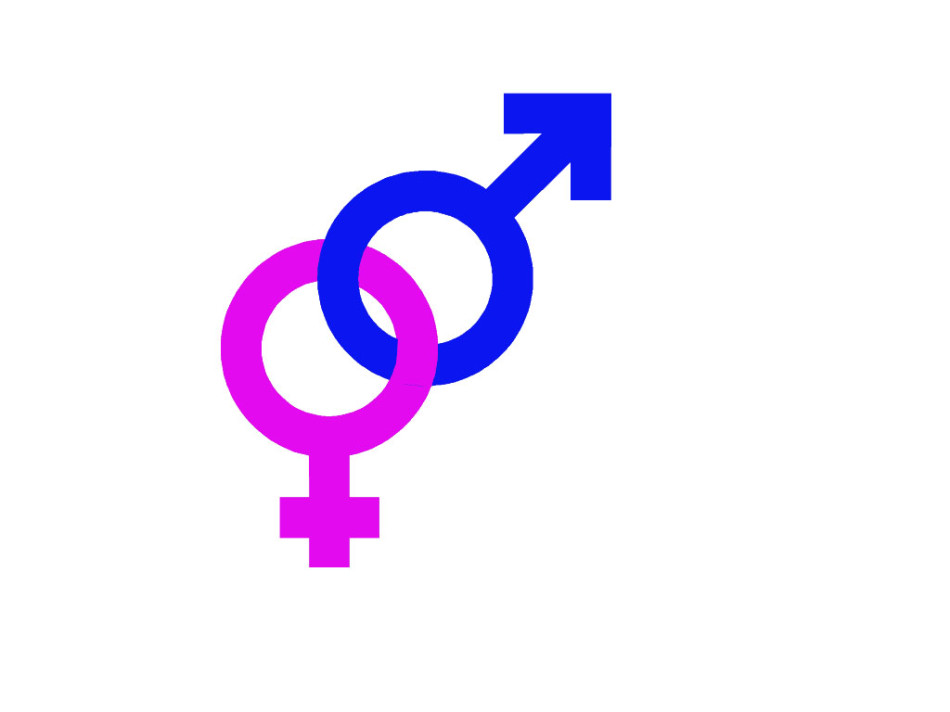 At Jefferson, students receive FLE education through their biology class freshman year. Teachers must follow the required guidelines for basic lessons set by the Commonwealth of Virginia Department of Education, but are given room to respond to questions submitted anonymously by their students.

“I try to respond seriously to each question, no matter how provocative,” Biology Teacher Barbara Wood said. “The critical part is that I answer every question; when I don’t know the answer, I go find it.”

FLE is easily incorporated into the freshman biology curriculum and the sophomore health education curriculum, as it talks about reproduction and potential diseases and infections. However, there is often variance between teachers of what is taught and how much time is spent talking about FLE, particularly in upper grade levels. Juniors and seniors receive the education through their history classes, and some teachers don’t end up teaching FLE at all, or only spend one block period.

“I think one of the problems we have at Jefferson is that the sex education during junior and senior year is taught through our history classes—to put it bluntly, it’s just weird,” senior Liesl Jaeger said. “It seems as though history teachers may not always want to teach students sex ed—after all, they’re there to teach history and government.”

“FLE most definitely should be a part of junior and senior year curriculums because typically there are more students who become sexually active,” senior Sib Shewit said. “The biggest problem is how little some students know, because last year we talked about HIV and AIDS and the fact that a lot of people would have gone to college without the information they received in that one class is really scary.”

Jefferson has a much lower percentage of students engaging in sex when compared to the rest of Fairfax County, according to the 2012 survey results. Approximately 38.3 percent of FCPS students answered as having had sex at least once by their senior year, with 42.7 percent of seniors having engaged in oral sex at least once.

In the past two years, 54 people were prosecuted in a federal court in northern Virginia for sex trafficking and 42 juveniles were victims, showing alarming statistics that teen sex trafficking has been on the rise in this area. To address the problem, FCPS added teen sex trafficking as a new topic for FLE education in health classes through collaboration between the county, school district and police department, called the “Just Ask” campaign. An informative video produced by FCPS, titled ‘Tricked: Inside the World of Human Trafficking,’ aired on Red Apple 21 at 7 p.m. on Jan. 29.

“Because of the growing amount of teen sex trafficking in our area, it’s critical that students learn about it as part of the curriculum so they know to avoid problematic situations in the community,” School Board Member Ryan McElveen said. “Few people realize that sex trafficking is the second fastest growing crime in the country, and it’s up to our community’s police and schools to make sure our teens know how prevalent it is and how to avoid it.”

While statistics regarding student sexual activity may not be as high at Jefferson, a significant portion of every class still engages in it. With increasing statistics every year for Jefferson students in the Fairfax County Youth Survey, the need for increased education, particularly in higher grade levels, is evident.

“I do think we could do a better job of continuing this education because we got maybe a week or two freshman year and a couple of movies in health,” Jaeger said. “We should really be putting just as much attention, if not more, each year.”

This article is a collaborative piece with the “A Touchy Subject” infographic on the back page of the Feb. 14 print issue of tjTODAY!