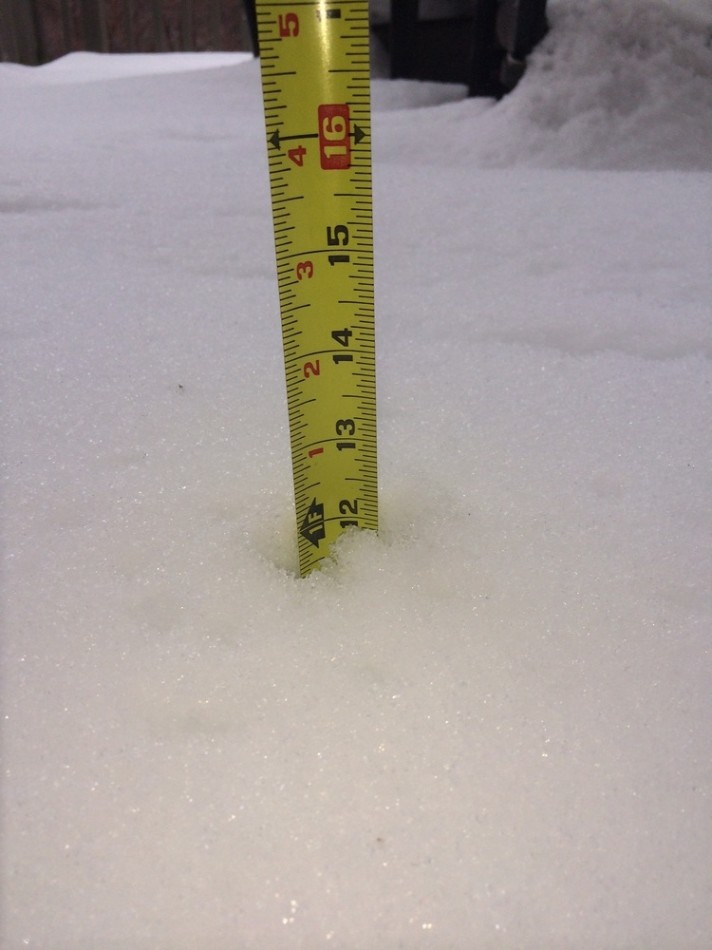 As Fairfax County Public Schools (FCPS) students rejoiced at the news of a snow day and then another snow day this week, the grim reality seemed to be out of sight.  Unfortunately, Mother Nature has been unpredictable this winter, with eight snow days thus far for FCPS.  When such catastrophic winters strike, FCPS should be more prepared to deal with the consequences.

With more and more snow, FCPS will have no option but to extend the school year.  What may seem like a reason to rejoice now may not feel the same Feb. 17, April 7 and June 23, the days slated for makeups.   As mandated by the Commonwealth of Virginia, FCPS is required to reach a certain number of instructional hours for the year.

Instead of taking away student holidays, extending the school year or extending the school day, FCPS should be more prepared.  While more rural, Loudoun County Public Schools (LCPS) has 15 snow days built into its calendar.  FCPS will not be closed every time LCPS is, but western Fairfax often has similar amounts of wintery precipitation as Loudoun.

But how would FCPS take on such a feat?  It’s quite a simple solution.  With well over 100 days in the school year, adding as few minutes as five or 10 to the school day would be efficient.  Over the course of the year, that would be equal to multiple days of school, giving FCPS more leeway to close when it is necessary, without having to make up days.

Regardless of how FCPS decides to handle the situation, they need to make sure that they more adequately and responsibly handle inclement weather.  Jan. 7, the infamous “cold day,” was one such mishandling.  While later days were colder with some ice on the roads, FCPS had to make the decision to delay the day by two hours because of their lack of available days.  Even if Jan. 7 should have seen closed school doors, FCPS should have not have been forced to keep schools open later just because of a lack of available days.

Not every year sees the wintry weather we have recently, frankly not even every other year does.  But when it does, FCPS should be more prepared to handle it.  They should not have to risk students’ safety because of poor planning with the shortness of the school day.  FCPS should add a few minutes to the day, and when the winter is a flop, they should cut the year a few days.