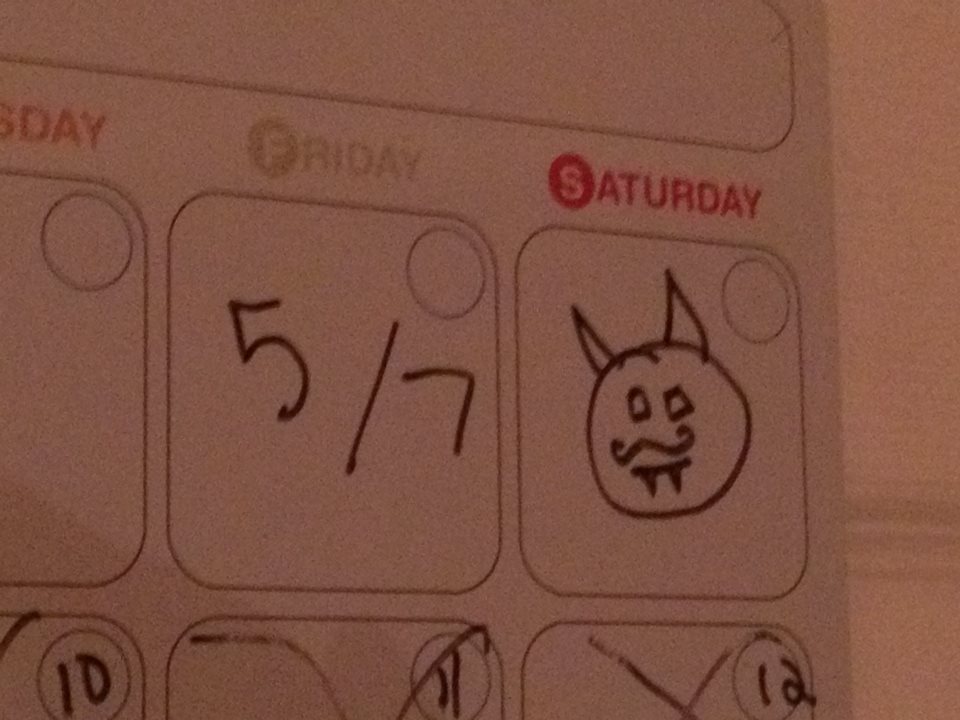 When the Fairfax County Public Schools (FCPS) calendar for the school year was created,  the end-of-first-semester teacher workdays that usually fall on Monday and Tuesday were moved to the earlier Thursday and Friday.  As such, the last week of the semester would have had only three days.  If not for the recent snow days moving midterms to the next week, what this would have meant for FCPS students is that midterms would have been divided, with a weekend in the middle.

At first it seems quite convenient to be able to spend a few extra days studying for midterms.  Even if you do not plan on studying, having those days would be a good way to blow off steam.

However, what this really would have led to is a disadvantage for those with midterms before the weekend.  Having two full days of school prior two two days of exams would have given students much less time to study than having two weekend days would have.

Originally, the schedule would have created a period of two days with four exams, with the following Monday and Tuesday only having three exams total.  While one exam may not seem like a big deal, most students spend hours studying for each of their exams.

Following snow days, the schedule has been adjusted and this is no longer an issue.  However, it still presents a disadvantage for students and should be addressed in creating school calendars.

With all this comes perhaps the most unfair aspect, department-wide, curved examinations.  Many of Jefferson’s classes, such as physics and math, have midterms that have a standard, with an equal curve applying to each period’s tests.  However, those who take the exams after the weekend will likely do better, ruining the curve for those who did not have the luxury of extra time.

If FCPS wishes to give all of its students an equal opportunity, especially on something as important as midterm exams, they need to take into account the scheduling of such tests.