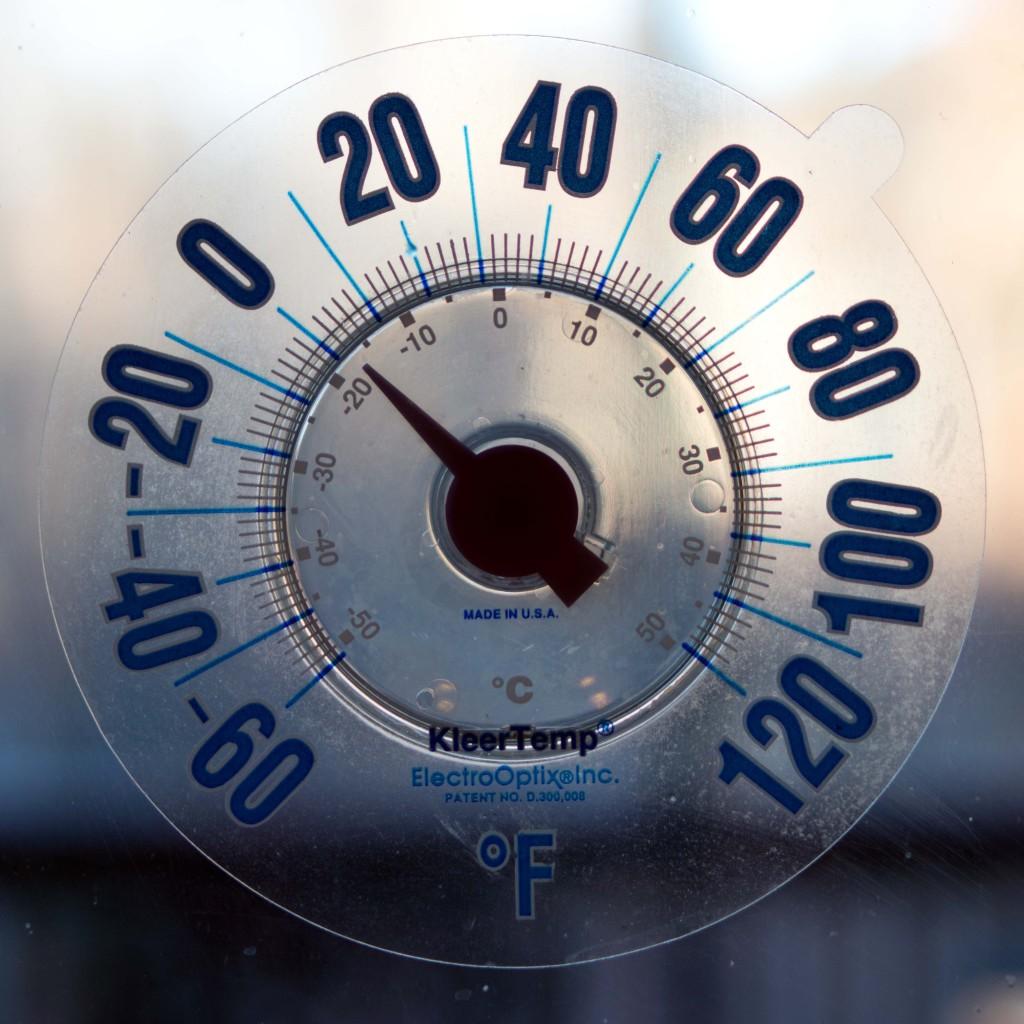 A local temperature at 8:45 a.m. was just above zero degrees Fahrenheit in Fairfax, Va.

After the luxurious 16-day winter break came to an end on Jan. 5, many Jefferson students voiced complaints about going back to school as they grumpily finished the remainder of their winter break assignments. However, none of the students expected that the record-breaking low temperatures in the Virginia and Washington areas would result in another day off of school on Jan. 7.

“I enjoyed receiving the news that we had another day off of school, because it was like gaining an extension of the break that was previously provided to us,” freshman Suzie Bae said.

On Jan. 7, an incoming polar vortex generated drastic temperature declines throughout the nation, including the local Virginia area. A polar vortex, a rare meteorological phenomenon that causes extreme temperature drops, is a block of air from the North Pole which drifted down to North America. Since the winds tightly circling the North Pole are extremely frigid, the temperature of the air mass that arrived resembles that of the Arctic climates.

Due to the chilly temperatures, the Fairfax County Public Schools (FCPS) decided to close all school buildings across the county on Jan. 7, allowing students to have an extra day to rest. Many students at Jefferson effectively used the day by finishing homework assignments, practicing for presentations and simply enjoying a brief respite before the upcoming semester exam week.

“I think it is really nice to have a day off,” sophomore Katelyn Etemad said. “I finished all of my homework due tomorrow during winter break, so I am bundling up with some hot chocolate and rewatching ‘Frozen’.”

Since most families in Virginia are not used to such frigid winter weather, local news and weather stations warned about the risk of hypothermia and failure to start cars due to the deficit in battery performances. FCPS also made an additional announcement that schools would open two hours late on Jan. 8.